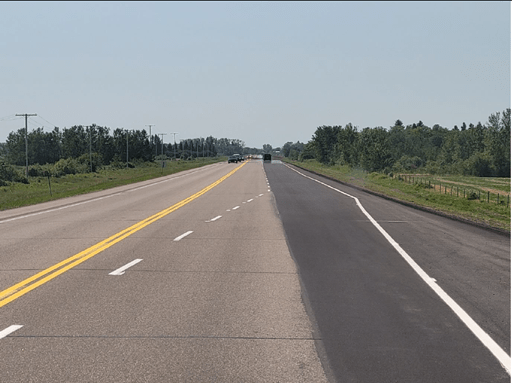 With the construction of two new sets of passing lanes between the Saskatchewan communities of Prince Albert and Christopher Lake, the safety on Highway 2 will be greatly improved, according to the province.

The total cost of the project is $7.5 million, it said.

“This investment is greatly appreciated by residents and motorists travelling to and from Prince Albert,” MLA for Saskatchewan Rivers Nadine Wilson said. “Highway 2 is such an important corridor for the area and these new passing lanes will benefit so many people through safety and expanded capacity for an ever-growing area.”

Over the next two years, the Government of Saskatchewan is constructing 30 new sets of passing lanes, building on the 27 sets constructed in the last four years.

“Studies have shown passing lanes can reduce collisions by as much as 25 per cent,” it said in a press release.

The Government of Saskatchewan has invested more than $10.6 billion in highways infrastructure since 2008, improving more than 17,100 km of Saskatchewan highways. This is in addition to more than 1,350 km of provincial highways constructed this year as part of the 10-year Growth Plan goal to build and upgrade 10,000 km of highways. With this year’s projects, the province is ahead of the pace needed to meet this target.