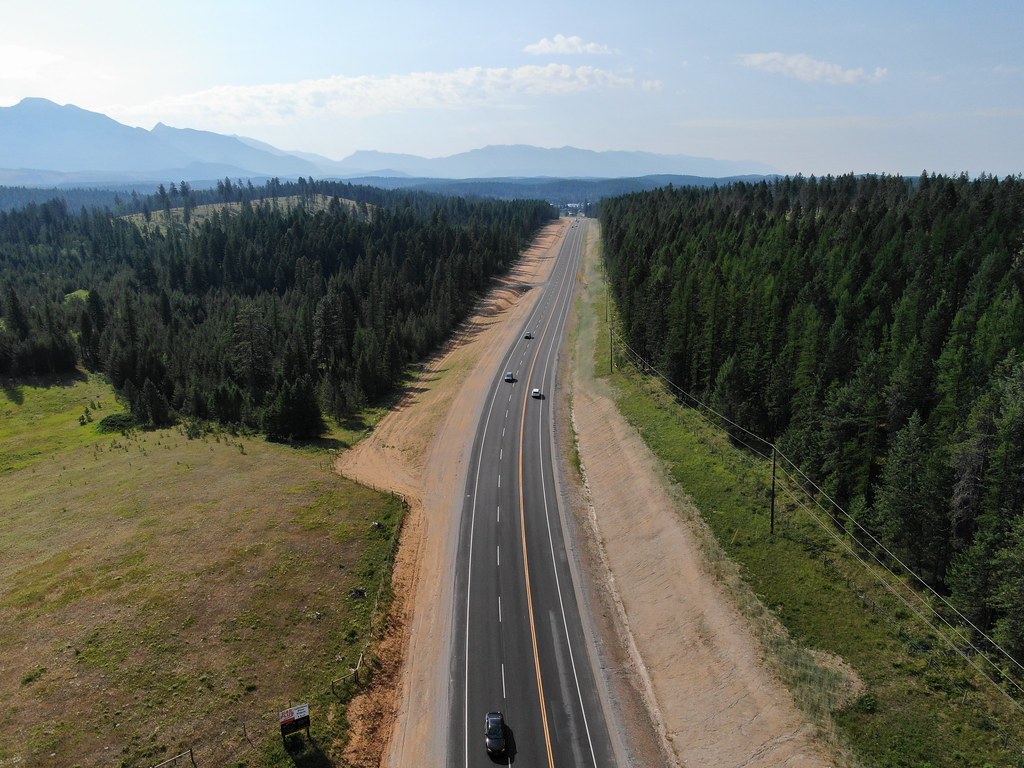 A new $9 million westbound passing lane on Highway 3 near Jaffray, B.C., is complete, improving traffic flow, capacity and safety on the busy route, according to the provincial government.

Highway 3 is a vital east-west trade route for goods and services and provides important access to communities for people living in the area. Traffic volumes on the route are substantial, with an average of 4,700 vehicles per day, and up to 5,500 vehicles in the summer.

“Highway 3 is an extremely important roadway and people rely on it to travel all the way from the Alberta border to Hope,” said Rob Fleming, Minister of Transportation and Infrastructure. “This will ease traffic in the East Kootenays and will save travellers valuable time, while keeping them safe.”

The new two-kilometre passing lane will address congestion by providing a safe passing option and will result in saved time for residents, commercial drivers and tourists. Cyclists will also benefit from a two-metre wide paved shoulder.

A wildlife tunnel is being built as part of the project and will provide safety for dozens of species of wildlife in the area that regularly cross the highway. One kilometre of wildlife fencing will also be installed to help funnel wildlife through the safe crossing and minimize interactions with traffic.

This $9-million project was funded by the Government of Canada ($3 million through the New Building Canada Fund, Provincial-Territorial Infrastructure Component) and the Province of B.C. ($6 million).

The Highway 3 Jaffray Westbound Passing Lane Project is part of the ongoing improvements government has been making to increase the safety, capacity and reliability of Highway 3.

About $93 million has been invested in improvements to Highway 3 since 2017.