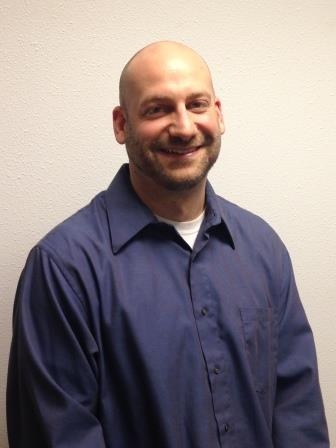 April 19, 2017 – Rohr-Idreco has announced the promotion of Kurt Syverson to the position of manager of the Rohr Dredge North America operation. Kurt earned a B.S. in mechanical engineering in 2003 from St. Cloud State University in Minnesota.

He has been a valuable member of Ellicott Dredge Technologies’ engineering group since August of 2003. Over his 13-plus years at Ellicott Dredge Technologies, in addition to his design responsibilities, Kurt gained knowledge in manufacturing operations, project management and overall dredging practices.  In Kurt’s spare time he enjoys playing ice hockey, is an avid golfer and hunter, and enjoys spending time with his family.

In his new capacity, Kurt will be responsible for all facets of the operation, from sales through field assembly.