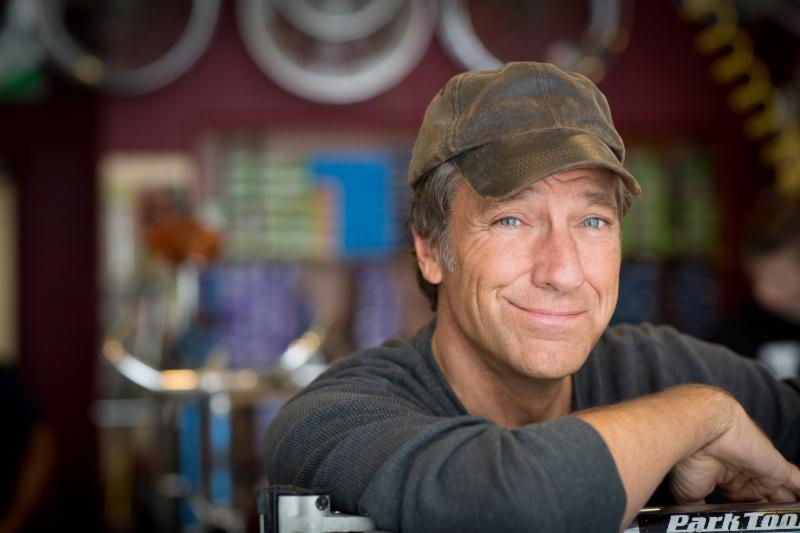 From the Baltimore Opera to QVC shopping channel, Executive Producer and TV Host Mike Rowe has had hundreds of jobs and relished his role as a chronic freelancer. He’s best known as the “dirtiest man on TV,” a title he earned on the hit TV series Dirty Jobs. He has narrated hundreds of documentaries about space, nature, dinosaurs, and how stuff works. He has also forged a handful of partnerships with iconic brands and filmed a boatload of Ford commercials.

Most recently, Mike is in search of remarkable people making a difference in their communities on Facebook’s groundbreaking series Returning the Favor. You can also watch him on the TV series Somebody’s Gotta Do It on TBN or listen to him on The Way I Heard It, a five-minute podcast of short mysteries for the curious mind with a short attention span.

In addition, Mike runs the mikeroweWORKS Foundation, a 501(c)(3) public charity that provides scholarships to people getting trained for skilled jobs that are in demand and has granted, or helped facilitate the granting of, more than $5 million in technical and vocational education for trade schools across the country. In his spare time, Mike keeps a lively conversation with more than 5 million Facebook friends, where he talks about everything from the musings of his persnickety terrier named Freddy to the merits and pitfalls of blind patriotism.

Mike will share with you the surprising lessons he has learned as an apprentice traversing all 50 states and attempting 300 different jobs.