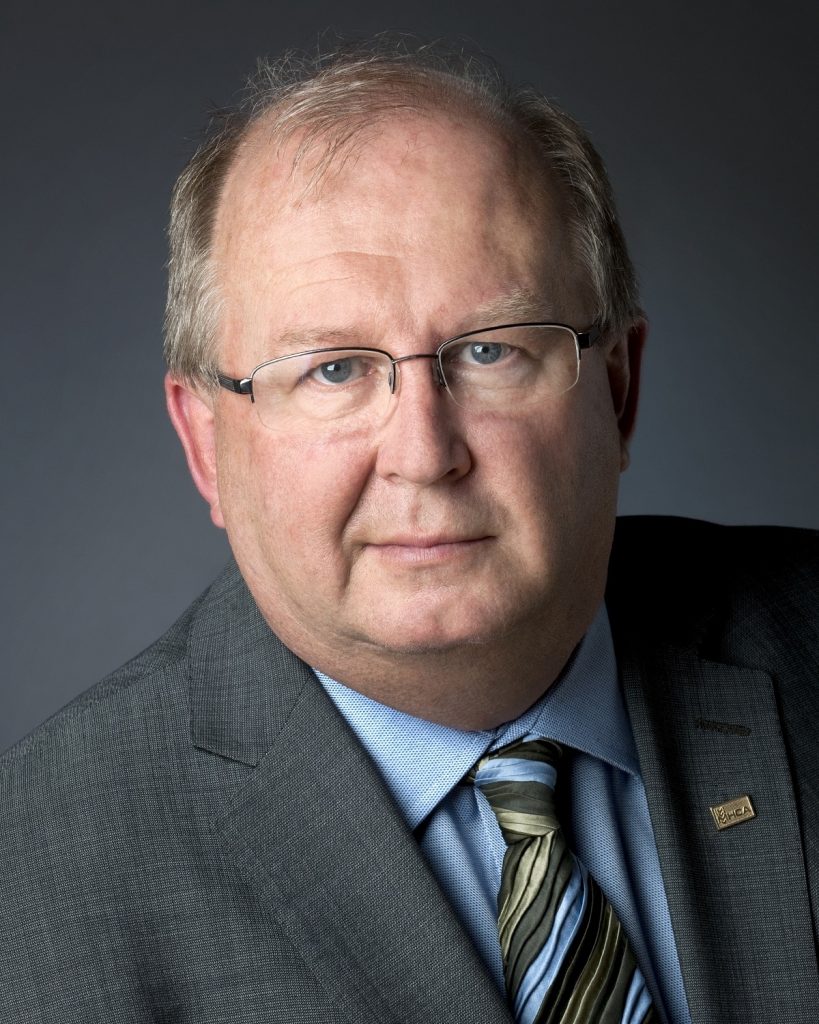 April 27, 2017 – A recent Court of Queen’s Bench decision regarding access to aggregates illustrates the need to redouble efforts, by the heavy construction industry and the municipal and provincial governments, to resolve duelling authorities over these finite resources, the Manitoba Heavy Construction Association (MHCA) board concluded at its April 26 meeting.

The May 5 court ruling (Lilyfield v RM of Rosser) found Manitoba’s Planning Act establishes provincial land-use policies, including the creation of development plans, that municipalities must adhere to in their zoning by-laws. But the court found that the South Interlake Development Plan is essentially a policy document and does not require adherence by municipalities, which have authority to pass by-laws that permit a conditional use.

Further, Justice Deborah McCawley found that there is no inherent requirement to protect access to mineral resources even in the context of reasonable conditional-use provisions. The confusion over municipal versus provincial authority on aggregate resources has been a long-standing issue and has resulted in numerous applications for pits and quarry permits being refused. As well, a number of applications had been put on hold, pending the Lilyfield decision.

Aggregates are foundational to public infrastructure works. In light of the Queen’s Bench ruling, the MHCA has urged the provincial government take steps to ensure access to pits and quarries is secured. It has asked for legislative amendments to the Municipal Act and Planning Act to clarify provincial jurisdiction.

“We are asking Municipal Relations Minister Eileen Clarke to make this a priority now, because of the implications of the Lilyfield decision, which can lead to increasing the costs of all infrastructure works,” said MHCA Chair Greg Orbanski.

The aggregate resources issue is among a number of priorities for 2017 considered by the MHCA’s Board of Directors at its meeting this week, in its advocacy and in relations with all levels of government.