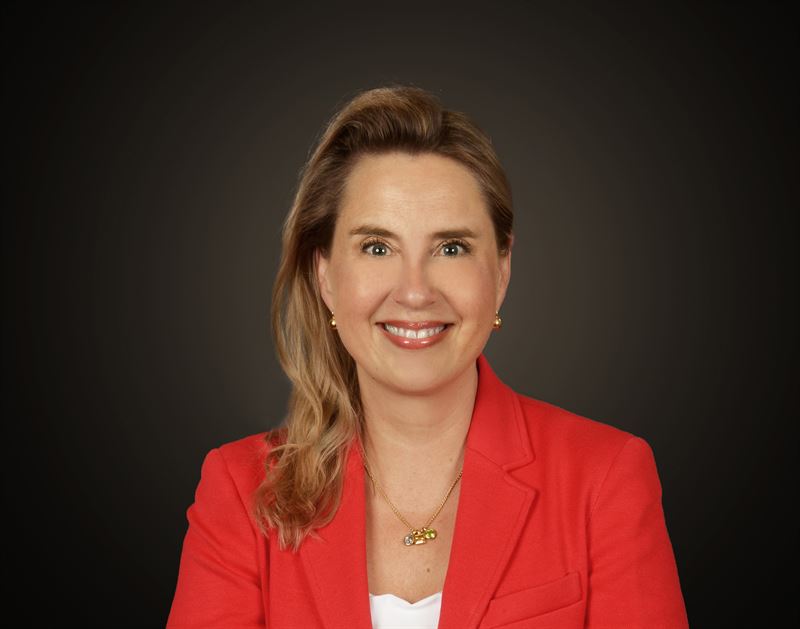 Carita Himberg has been appointed senior vice president of human resources and a member of future Metso Outotec’s executive team. She will start in her new role latest before the end of the year. The exact starting date will be announced later.

Carita Himberg joins Metso Outotec from Stora Enso, where she works as senior vice president of human resources in the packaging materials division. Prior to that, she has held global human resources leadership positions in Microsoft, Nokia and Outokumpu in Finland. Earlier, she held several human resources director and management roles at Microsoft and Novartis in Switzerland. She has a Master of Science degree in Technology and an MBA.

“With the expected Metso and Outotec combination approaching at the beginning of July, I am happy to welcome Carita warmly to our team. Creating the desired company culture and driving the implementation of the combination of two great companies requires a strong role from the HR,” says Pekka Vauramo, president and CEO of the future Metso Outotec.

“At the same time, I want to thank Hannele Järvistö for her excellent contribution as the interim head of Metso’s HR for the past year and a half, and during the critical integration planning period. Hannele will continue in the interim role until Carita starts,” he said.

The appointment becomes effective after the closing of the partial demerger of Metso and the combination of Metso’s Minerals business and Outotec, which is currently expected to take place on June 30, 2020.