May 21, 2021
By The Manitoba Heavy Construction Association (MHCA)

May 21, 2021By The Manitoba Heavy Construction Association (MHCA) 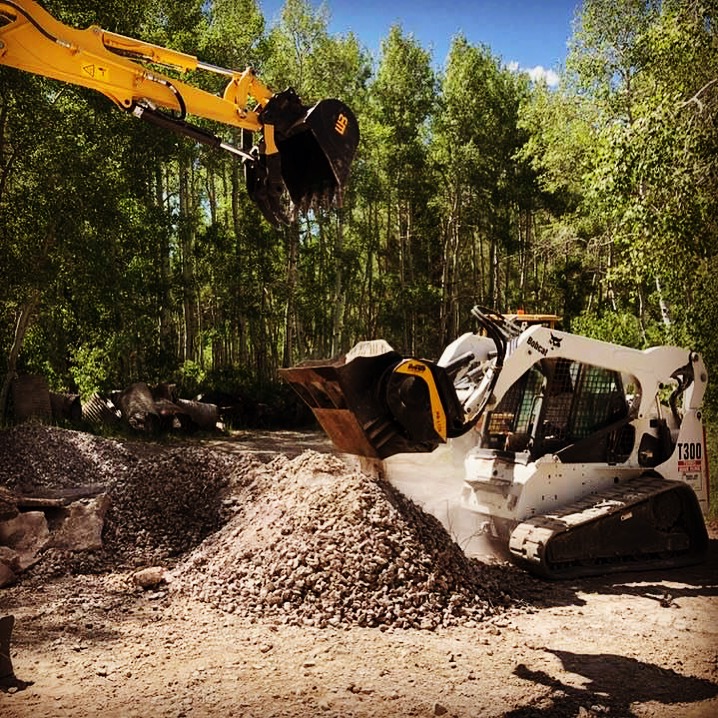 The provincial government has committed to scanning the practices and policies in other jurisdictions, in Canada and beyond, for the recycling and reuse of construction, renovation and demolition (CRD) waste materials.

The provincial commitment was made in a virtual meeting with the Winnipeg Metropolitan Region (WMR) and the Manitoba Heavy Construction Association (MHCA) this week, at which was discussed the benefits for collaboration among municipalities in the capital region to divert CRD waste materials from the landfills.

The WMR has established waste-management quadrants among the capital region’s 18 municipalities, to rationalize, and to reduce the impact of, waste management, including at landfills which can sometimes be less than a kilometre apart.

“We are very encouraged by and thankful for the engagement of the provincial departments that are most closely involved in the management of natural resources in Manitoba,” MHCA President Chris Lorenc said. “A lot of the waste from CRD projects are originally derived from our natural resources and anything we can do to divert this material from landfills and recycle for reuse gets us closer to the goal: cutting greenhouse gas emissions and moving toward a circular economy.”

The MHCA has been pressing, in particular, for greater recycling and reuse of crushed concrete aggregates that are pulled up from public works projects, such as the repair or reconstruction of roads, highways and sewer & water works.

The Conservation and Climate Department said it would gather the necessary information about recycling of CRD materials in other Canadian provinces and cities, and look for experience and best practices in jurisdictions elsewhere in the world.

Lorenc noted that recycling of concrete aggregates has significant benefits, including extending the life of aggregate deposits, where pits and quarries are located. The last study of the level of demand for aggregates and life-span of those high-quality deposits was done in 1976.

The province said it would recall the meeting partners for further discussion in two to three weeks.