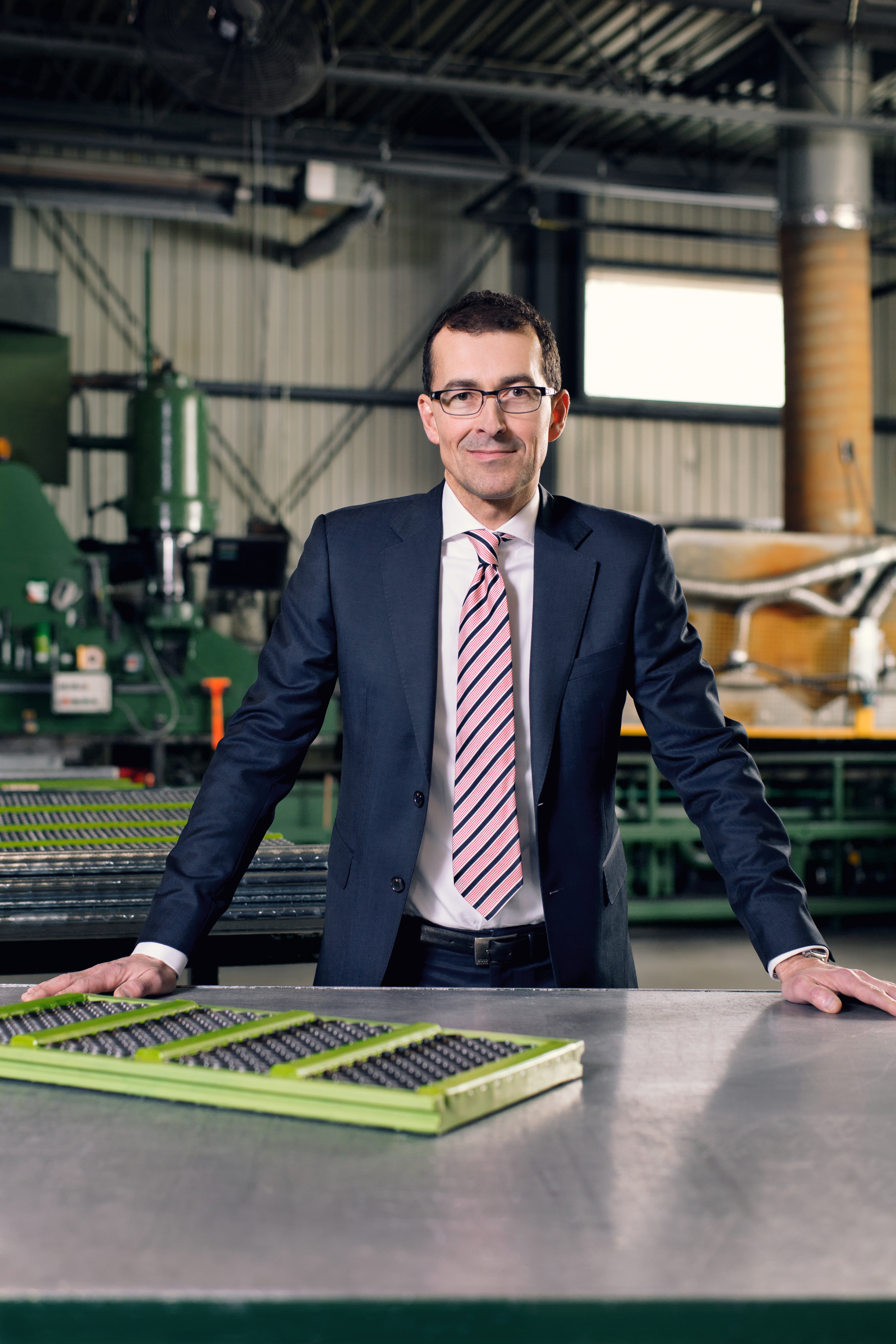 March 2, 2016 – Major Wire Industries Limited is getting a new CEO following the retirement of Jean Leblond, who left on January 31st, 2016 after 26 years of service as owner of the company.

Taking over is Alain Durand, who was the vice-president of international sales. “Major has grown significantly and succeeded under Jean’s leadership,” said Durand. “I am grateful that the succession process allowed me to work with him. I share his belief in the power of people, and in his unwavering commitment to customers. We will build upon the strong foundation he has helped to create.”
Durand was chosen after a search by the board of directors.

“Alain has deep expertise in business development and the mining industry, and we have every confidence that he will continue his record of success in his new role at Major,” stated board chair Walter Haver, who is also the co-managing director of Haver & Boecker.

Durand holds degree from the University of Quebec and has held a license as a certified management accountant. He brings to Major Wire a strong background, with more than 20 years of experience in the mining industry, with Rio Tinto and Noranda, involving global management, strategic planning, operations management and finance.

Durand took over his new duties on February 1st, 2016.