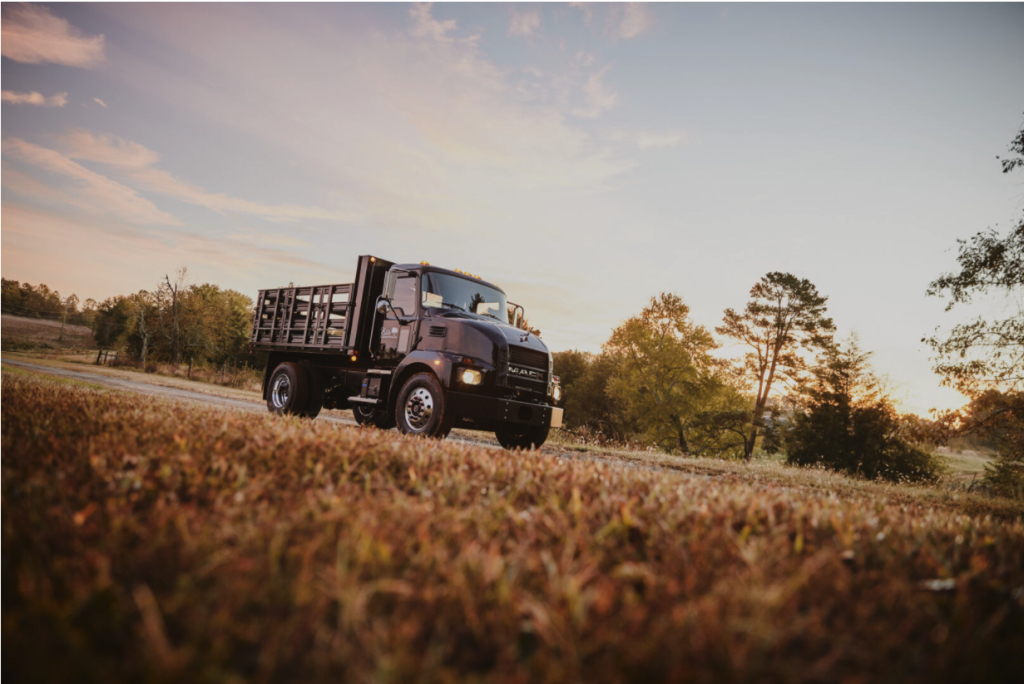 Mack Trucks has expanded its vocational offering by announcing the Allison 3000 RDS transmission is now available for the Mack MD Series models.

Mack announced the new transmission offer during the 2022 Work Truck Show in Indiana.

The addition of the Allison 3000 RDS option allows additional options for applications that demand more power but are best suited for medium-duty vehicles.

“The transmission enables customers to haul more payload and utilize a live power PTO, both of which are critical for our customers desiring a medium-duty vehicle that can handle demanding applications.”

Mack previously only offered the Allison 2500 RDS for its MD Series models, which are assembled at its Roanoke Valley Operations plant in Virginia. Mack recently produced its 5,000th MD Series truck at the facility.

The MD Series, equipped with the 3000 RDS transmission, is approved at a 33,000-lbs. Gross Vehicle Weight Rating (GVWR) for refuse and recycling applications, allowing the  MD to haul more.

The Allison 3000 also allows for a live power Power Takeoff (PTO) for MD Series tanker trucks delivering heating oil, water, fuel and propane, and dump trucks, enabling the vehicle to move while using the PTO at the same time.

“The ability to have a direct-drive PTO is extremely important for some of Mack’s medium-duty customers because they can lift and lower a dump body while driving without worrying about what gear the truck is in,” said Tim Wrinkle,  construction product manager. “It’s also important for snowplows and salt spreaders that need to work at the same time.”

The Allison 3000 RDS also offers a higher Gross Combination Weight Rating (GCWR), allowing customers to drive the MD Series model and pull utility trailers with small excavators. The Mack MD Series, equipped with an Allison 3000 RDS, will have a GCWR of 45,000 lbs.

The MD Series meets a wide variety of needs for medium-duty trucking applications, including dry van/refrigerated, stake/flatbed, dump and tank truck vocations. The Class 6 model does not require a Commercial Driver’s License (CDL) to operate for non-hazardous payloads.

Available in 4×2 configurations, the MD Series features a sharp wheel cut for enhanced maneuverability in tough urban settings. The MD Series cab design has an industry-best bumper-to-back-of-cab (BBC) measurement of 103 inches and is supported by the company’s extensive dealer network.