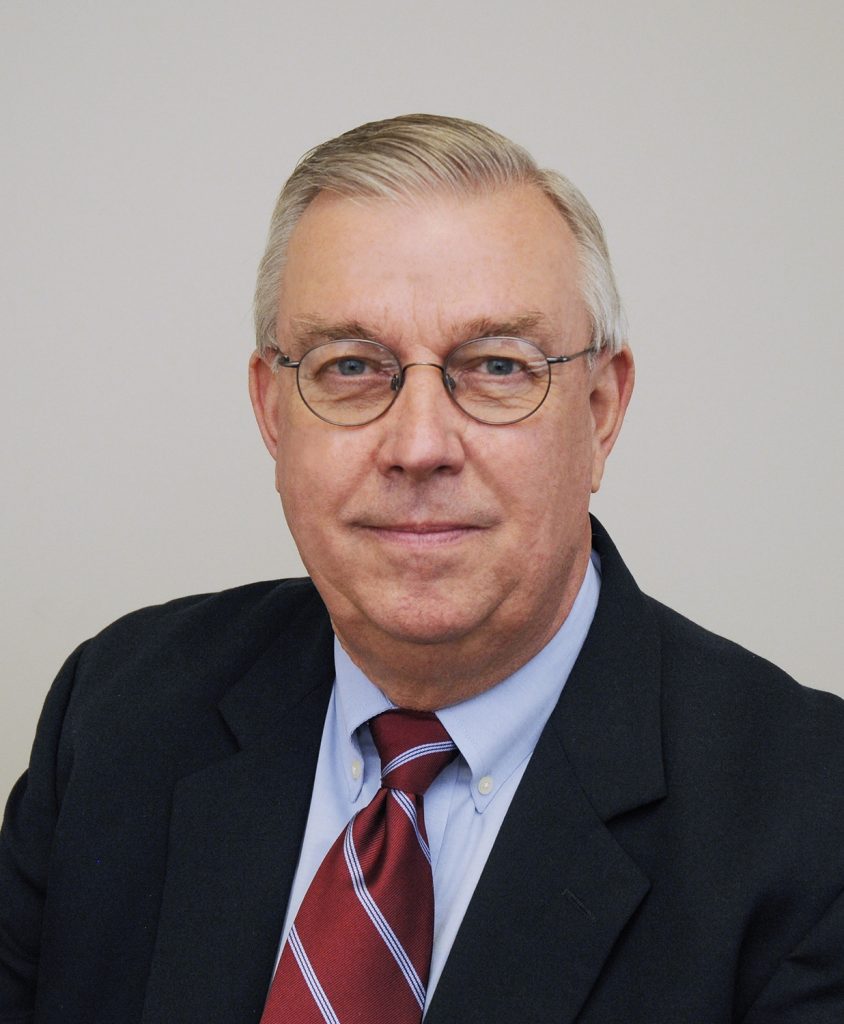 Collins entered the construction equipment business in 1977 as a retail salesman for a Link-Belt distributor and was later promoted to sales manager. He started at Link-Belt in 1989 as a district manager in the southeastern United States, and was named North American sales manager in 2011.

“Skeeter’s experience and aptitude have been invaluable during his tenure at Link-Belt,” Stramer said. “In his new role, Skeeter will lead our efforts with this important group of large, multi-national contractors that are a vital segment of the market. His extensive background with these companies combined with his comprehensive knowledge of our distribution family makes him uniquely qualified to succeed with this new challenge.” 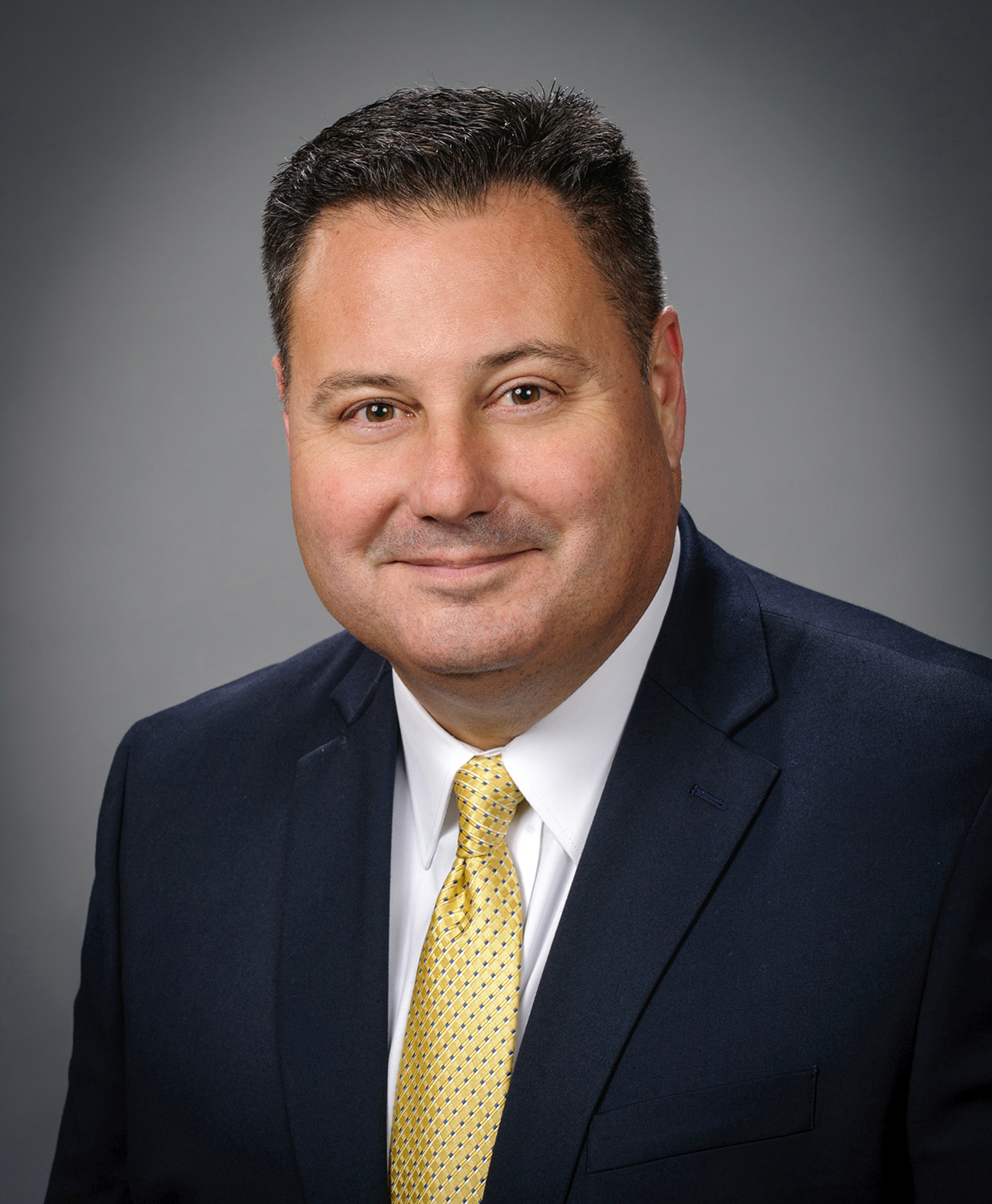 Ogle has worked in the crane business for nearly 30 years and is well respected among crane industry professionals. He joined Link-Belt Cranes as a district manager in 2011. He holds a Bachelor of Arts degree in economics and business from Lafayette College.

“Mike’s strong background with crane distribution, manufacturers and end-users provides him all the necessary skills for his new role,” Stramer said. “Mike’s management experiences will aide him in continuing the legacy of successful leadership of Link-Belt’s North American sales team.”