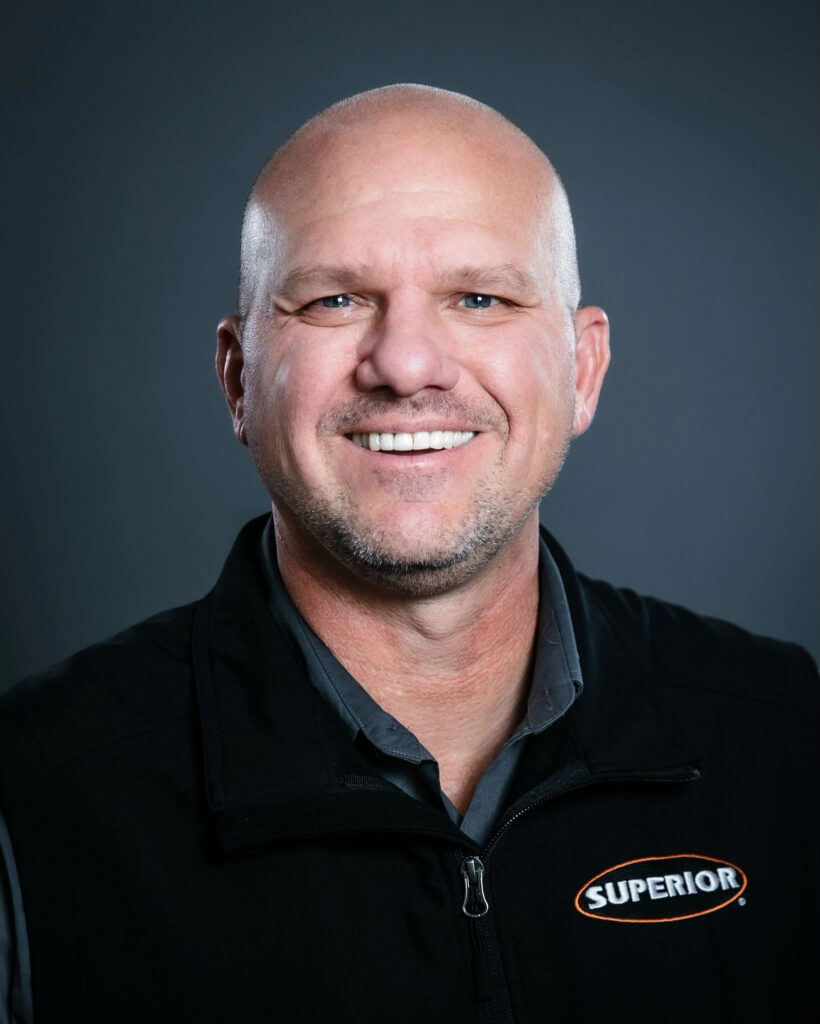 Superior Industries, Inc., a US-based manufacturer and global supplier of bulk material processing and handling systems, is thrilled to announce that Jason Adams, current senior vice president, has been promoted to president of the 50-year-old company.

Just before Superior’s big jump into aggregate processing equipment, Adams was one of the first industry veterans to take a chance when he joined the company in 2014. Since then, his team successfully launched Superior’s construction management group. Then, about 18-months ago, he was promoted to senior vice president. He continued to lead the construction management team in that role, but added sales, manufacturing, and aftermarket departments to his leadership portfolio as well.

Adams followed both his father and grandfather into the aggregates industry when he started working for Terex in 1994. There, he most recently served as general manager for the publicly-traded company’s Simplicity and Canica brands. After Terex, was GM and VP of Operations at Continental Companies, an equipment dealer, manufacturer and installer based in Missouri.