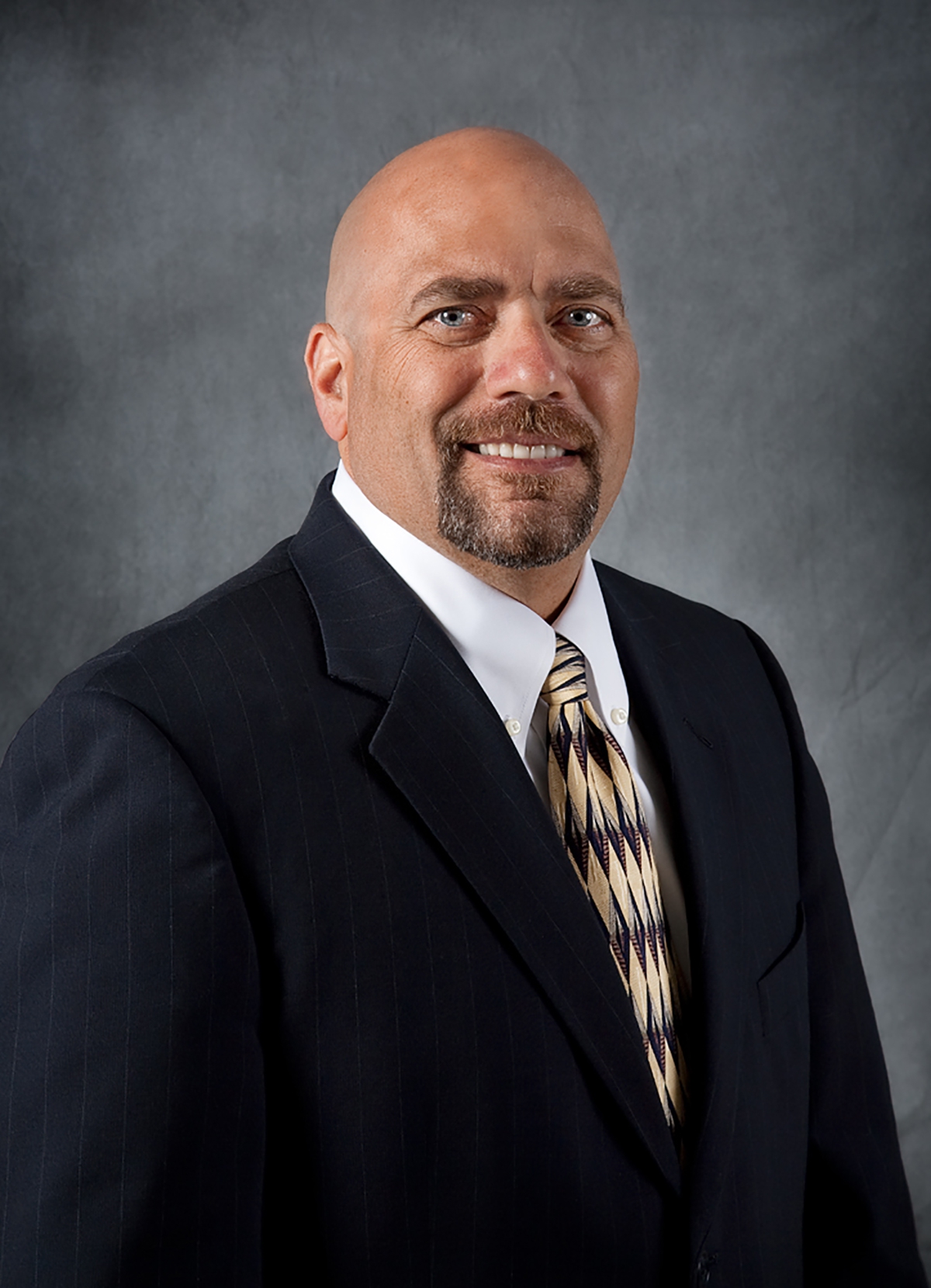 March 22, 2016 – CASE Construction Equipment has announced that Jim Hasler is retiring as vice president-North America, effective in April 2016, after 34 years of service with the company. Scott Harris, the current vice president of Parts and Service for CNH Industrial, will take over the role and oversee the North American construction equipment operations for CASE.

Harris first joined CNH Industrial’s Capital group in 2006 as U.S. sales manager for construction equipment, and later served as northeast region sales manager for both agricultural and construction equipment. In 2007, he became senior director of sales and marketing for that division. His last role with CNH Capital was as vice president of U.S. financial services and operations, where he was responsible for the overall sales growth and profitability of CNH Capital’s financial products and services.

He earned his Bachelor’s degree in Applied Technology from Western Illinois University, and successfully completed the three-year graduate program, “Graduate School of Retail Banking,” sponsored by the Consumer Bankers Association (CBA) at the University of Virginia.

“Through his various roles with CNH Industrial over the last decade, Scott has gained a comprehensive knowledge of the entire equipment life cycle, from purchase to application to care and maintenance,” says Brad Crews, chief operating officer-NAFTA, CNH Industrial. “He is a strong, knowledgeable voice that will lead and grow our construction equipment organization as the market continues to evolve.”

“Jim Hasler has been an outstanding leader, colleague and friend to many throughout his career with CASE, and we wish him the absolute best in his retirement,” concluded Crews.