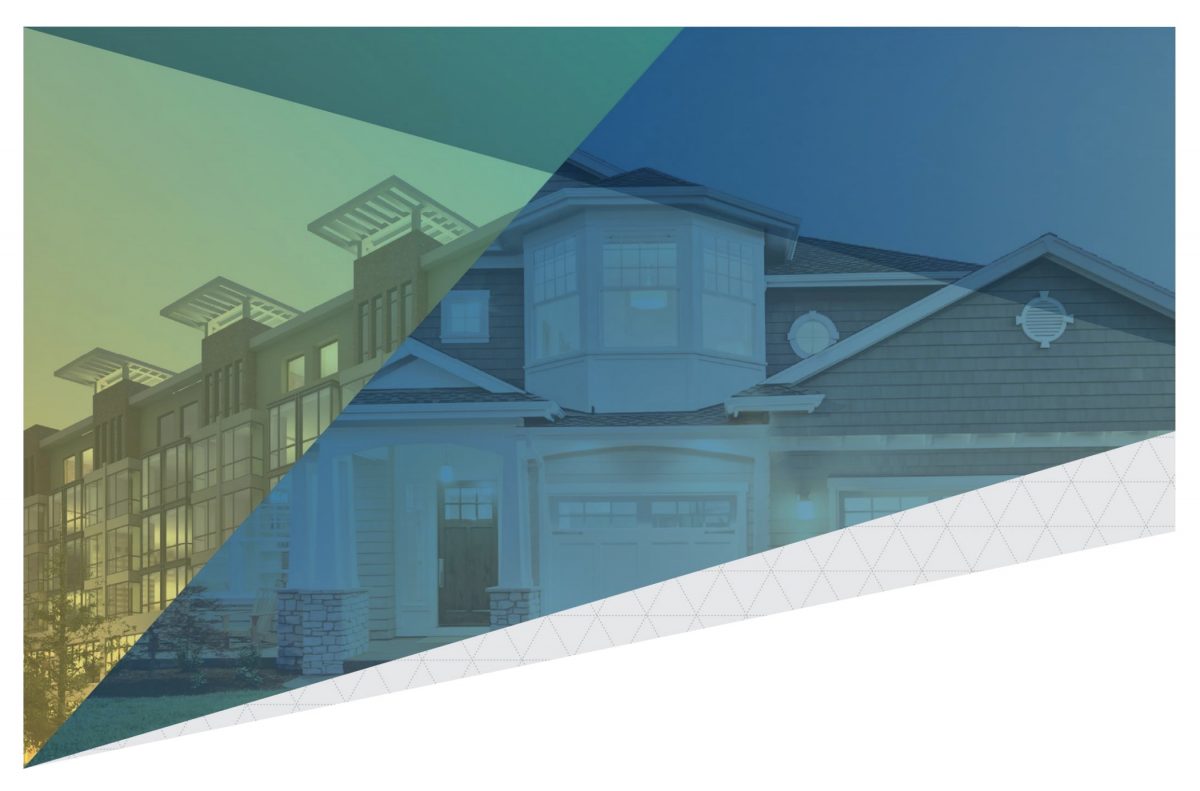 Toronto – The Building Industry and Land Development Association (BILD) announced that GTA new home sales in 2019 rallied from the 22-year low of 2018.

Overall in 2019, there were 36,471 new homes sold in the GTA, according to Altus Group, BILD’s official source for new home market intelligence. Only 24,855 new homes had been sold the previous year, which had made 2018 the year with the lowest number of new home sales in the GTA since 1996.

There were 26,948 condominium apartments, including units in low, medium and high-rise buildings, stacked townhouses and loft units, sold in 2019, up 27 per cent from 2018 and 16 per cent above the 10-year average. Single family homes, including detached, linked, and semi-detached houses and townhouses (excluding stacked townhouses), accounted for 9,523 new home sales, up 157 per cent from 2018, which was the lowest year for new single-family home sales since comprehensive tracking started in 1981, but still 30 per cent below the 10-year average.

“The improvement in new single-family home sales in 2019 was aided by the narrowing of the price gap between new single-family homes and new condominium apartments, as well as fewer competing options in the resale home market as inventories were whittled down,” said Patricia Arsenault, Altus Group’s executive vice president, Data Solutions. “The 2019 performance in the new single-family home market, however, needs to be put in perspective – sales were still very low in historical terms, as available product to purchase remains limited, in particular at price points that are affordable to a broader range of buyers.”

With no new projects launching in December, as is common for the time of year, remaining inventory decreased compared to the previous month, to 17,116 units, consisting of 12,280 condominium apartment units and 4,836 single-family homes. Remaining inventory includes units in preconstruction projects, in projects currently under construction, and in completed buildings.

“In 2019, the Ontario government took important steps to address housing supply and affordability with the introduction of its Housing Supply Action Plan and related legislation,” said David Wilkes, BILD President & CEO. “This year, all levels of government and our industry must continue to work together to transform our planning system so we can fix the housing supply problem in our region.”