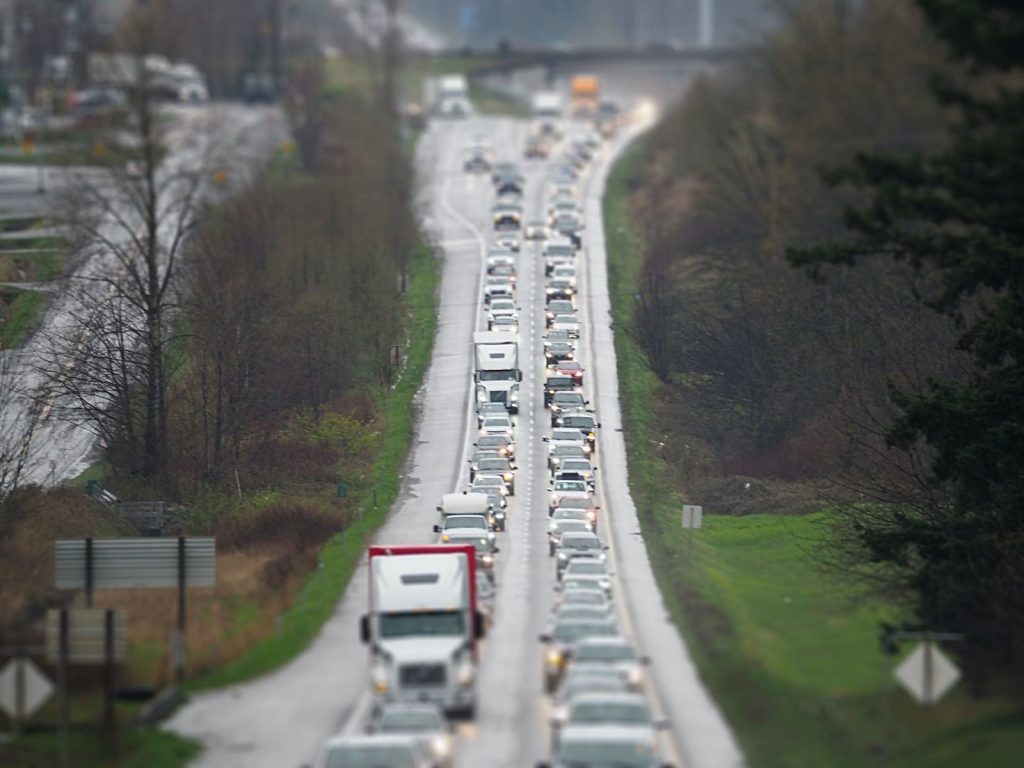 The Province of B.C. looks for the public's input to determine improvements needed on the Highway 1 corridor in Fraser Valley. Courtesy of the Province of British Columbia.

Open from June 1 to July 6, 2021, the Province of British Columbia’s (B.C.) survey for residents of Fraser Valley will determine the full scope of improvements needed on the Highway 1 corridor between 264th Street and Whatcom Road, as part of the province’s Fraser Valley’s Highway 1 Corridor Improvement Program.

The area is already a major asset in B.C.’s regional, provincial, and national economy, but is an important route for residents of Fraser Valley, as well.

“As one of British Columbia’s most critical transportation corridors, Highway 1 will become even more important as economic activity recovers and as more and more people choose to live in the Fraser Valley,” said Bowinn Ma, minister of state for infrastructure. “We need to ensure that Highway 1 is able to facilitate the movement of people, goods and services – now and well into the future.”

The future improvements to the Highway 1 corridor are part of the province’s strategy to better service the continually growing region, as well as the more than 80,000 motorists utilizing the highway between Langley and Abbostford, daily.

Current improvements under consideration include:

To read the discussion guide and take the survey, visit: www.gov.bc.ca/264toWhatcom.