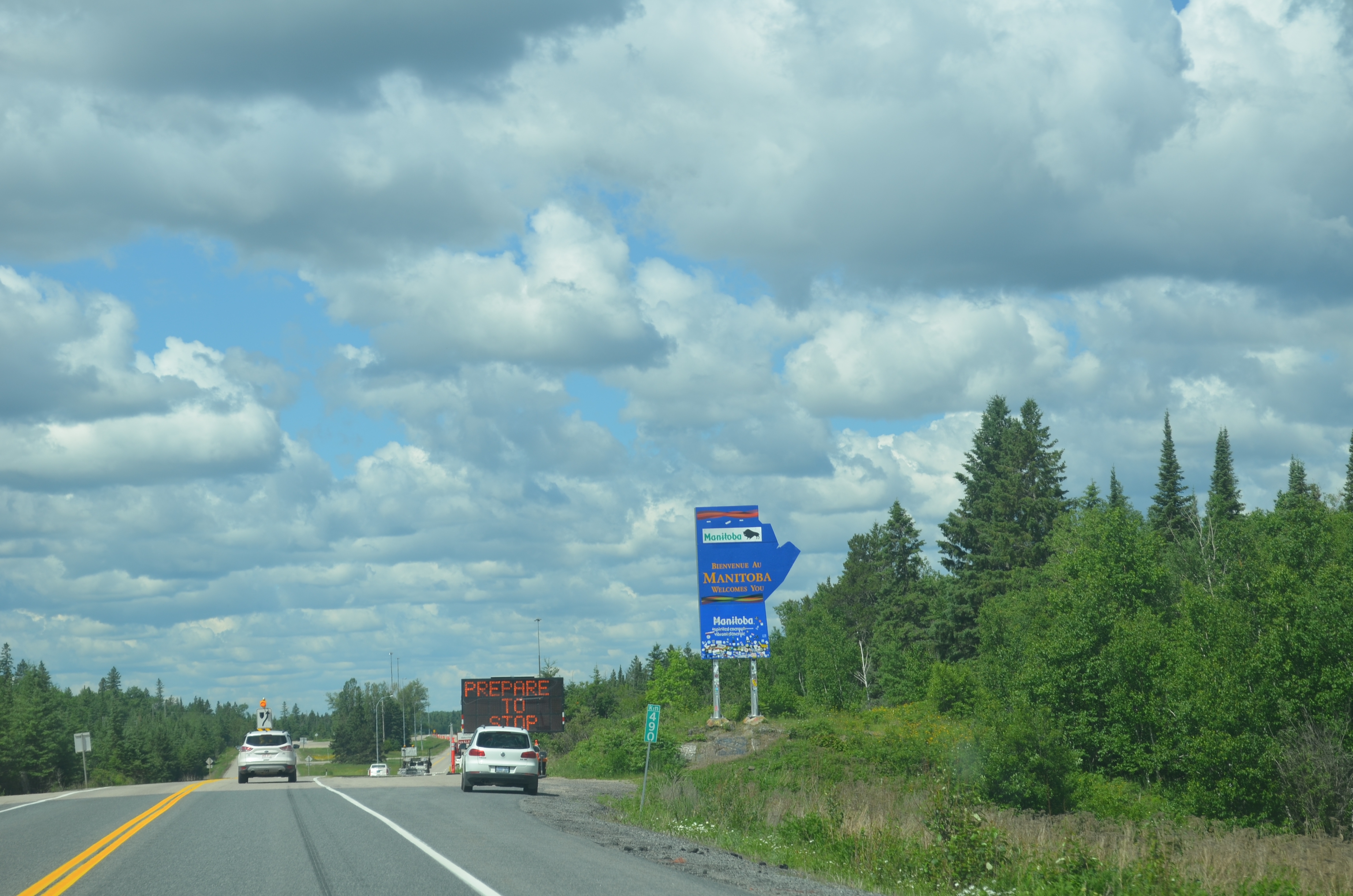 September 18, 2017 – The federal government and the Province of Ontario recently announced they will jointly fund three projects to expand Highway 11/17, the main link into Western Canada from northwestern Ontario.

The upgrades are designed to improve safety and significantly reduce traffic delays resulting from collisions or other stoppages on this stretch of highway where there are currently no alternate detour routes, according to Infrastructure Canada.

The three projects include the widening of approximately 26 kilometres along Highway 11/17 from two lanes to four lanes from Coughlin Road westerly to Highway 582, from Coughlin Road easterly to Red Rock Road 9, and from Highway 587 to Pearl Creek. This stretch of highway averages 5,300 vehicles a day, including about 1,600 commercial vehicles.

The federal government is contributing more than $83 million to the projects with the Government of Ontario responsible for all remaining costs.

“The Government of Canada is making strategic investments in transportation infrastructure that will help improve safety and address congestion on Northern Ontario’s highways,” said Minister of Employment, Workforce Development and Labour and MP for Thunder Bay – Superior North, Patricia A. Hajdu, on behalf of the Honourable Amarjeet Sohi, Minister of Infrastructure and Communities. “These infrastructure investments contribute to growing the middle-class, promoting sustainable development and increasing public safety. The three projects announced today will support trade and tourism across the region, improve safety and mobility for drivers, and foster long-term prosperity for years to come.”

“Ontario is committed to supporting critical projects to generate more economic development in our communities. These three highway improvements will speed the movement of goods on our roads, and increase mobility for Ontarians and tourists alike, while improving trade links from Western Canada to Eastern Canada, down to the southern part of our province,” added Ontario Minister of Northern Development and Mines and MPP for Thunder Bay—Superior North Michael Gravelle.