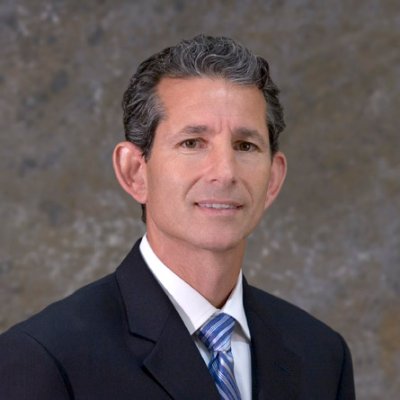 He will be succeeded in the role by Scott J. Posner, who will report to John L. Garrison, Jr., chairman, president and CEO. Posner will become a member of the company’s executive leadership team. Effective with the change, Stacey Babson-Smith, vice president and chief compliance officer, will also report to Garrison.

Posner joined Terex in 2004 and has taken on increasing responsibilities in the legal department, most recently as vice president, assistant secretary and deputy general counsel. Prior to joining Terex, he was an associate at Weil, Gotshal & Manges LLP. He holds a Juris Doctor degree from the Benjamin N. Cardozo School of Law, Yeshiva University, and a Bachelor’s degree from the University of Pennsylvania.

Garrison commented, “Eric is an extraordinary lawyer and business executive who has been a key member of the Terex Executive Leadership Team and a trusted, forward-looking advisor throughout his tenure demonstrating outstanding business acumen, judgment and deal-making capabilities. His strategic leadership over his distinguished 22- year career at Terex was immeasurable in building and improving the Company. Eric has demonstrated unwavering support of the Company and an absolute commitment to the highest professional integrity.”

“On behalf of the Board of Directors and all Terex team members, I want to thank Eric for his extraordinary contributions to Terex over the course of his 22 years with the Company. We wish him the best,” Garrison added. “Scott has been an important team member for Terex overseeing the securities, M&A and corporate governance areas, among others, working with Eric for over 15 years. Eric has been working closely with Scott to develop him to take over as his successor. I look forward to Scott’s continued contributions as an important member of the Terex Executive Leadership Team.”