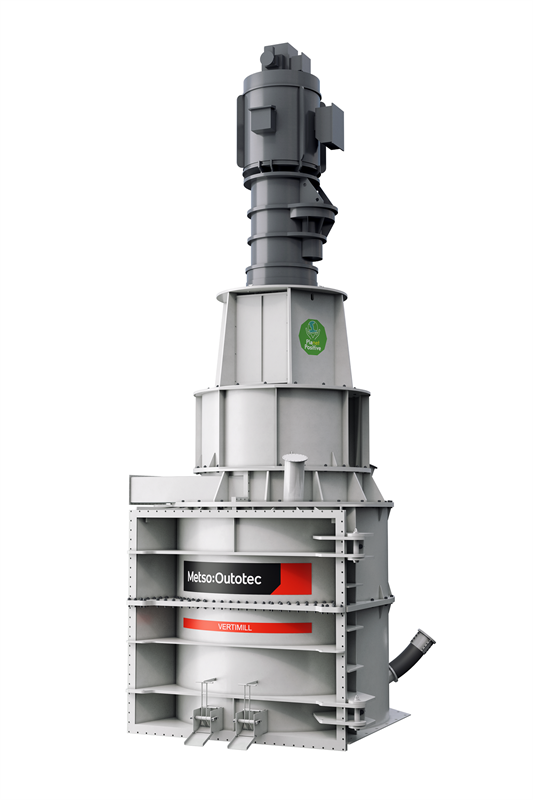 “Low energy and wear part consumption as well as process flexibility were decisive factors for the Côté Gold Project team when selecting the comminution equipment. Metso Outotec was consulted during the pre-feasibility study and supported IAMGOLD on several projects. IAMGOLD’s technical team had solid confidence in the Vertimill technology, and they were also familiar with the high-performance capability of the MP crushers,” says Andy Lingenfelter, vice-president, minerals sales, North & Central America, Metso Outotec.