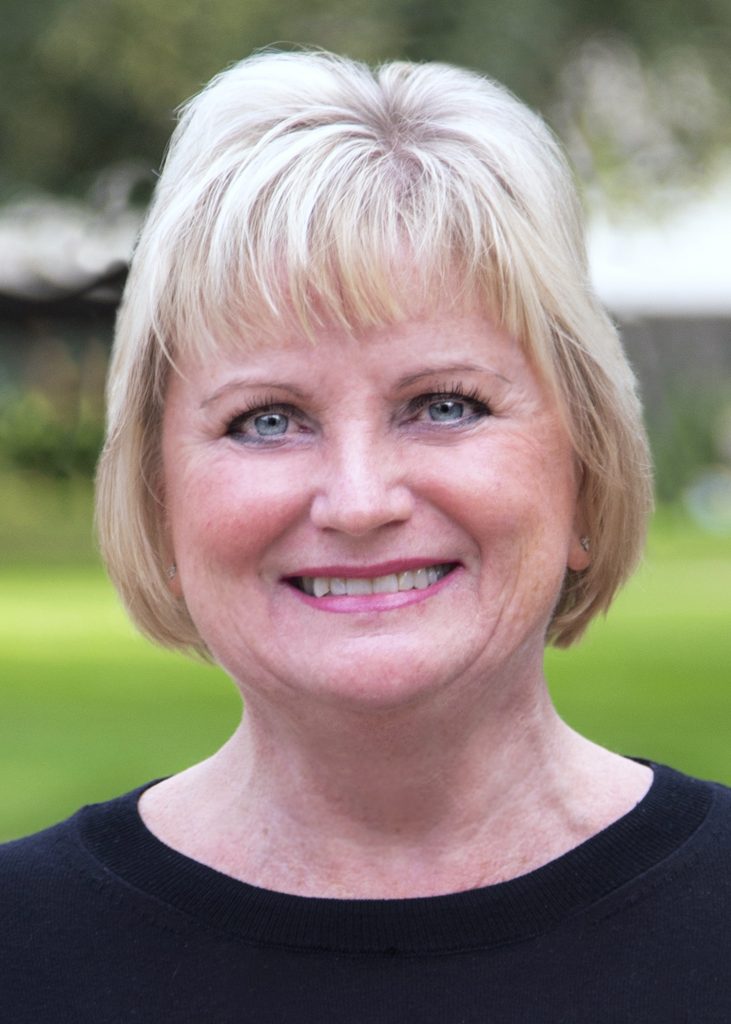 One of the best ways to get more women involved in the construction industry is to start promoting it as an interesting and viable career option early on, says the president and marketing manager of Haver & Boecker Niagara‘s North American operations.

“In some cases, I think our business is a little unknown,” said Karen Thompson, president of Haver & Boecker Niagara’s North American operations. “If you are growing up in a family-owned business or you have a relation in the construction industry it’s one thing, but to go through an education [program] and look at being a process engineer in the construction industry or something along those lines, I just don’t think there’s a focus on this or any knowledge of it for women.”

Thompson has been in the industry for more than 23 years and said it would be beneficial for more industry associations to be involved in the education going into colleges and universities.

“Maybe some of the associations can be more involved in the education going into the colleges or into the universities. It would be something that could certainly make it a greater awareness in the industry,” said Thompson.

Thompson said she did not seek out a career in construction but now it is in her blood and she wouldn’t have changed her experience for anything.

“To be honest, I didn’t enter this particular field because it was a focus. It was back in the era when you saw a job in the newspaper and applied for it that way. At the time I knew it was a job with a manufacturing company. I had a background in procurement and supply chains at a previous job. Once I got in the door here at an entry-level position—it was exceptionally interesting.

“I don’t think I’ve ever looked back since day one. It’s engaging. It’s a learning experience. It is such a very interesting industry and I certainly think there should be more awareness out there of the jobs that are available in this type of industry for women in particular.” 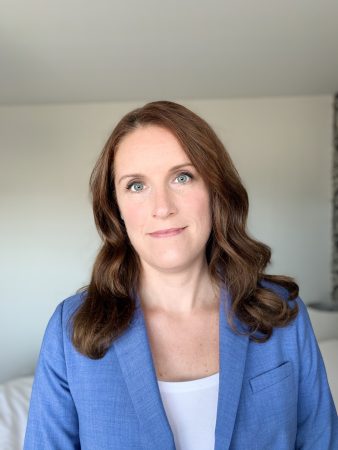 Kristen Randall, marketing manager for Haver & Boecker Niagara, said she fell into this industry after she graduated from college.

“I had a diploma in Business Administration and didn’t know what I wanted to do,” she said. “By the time I was 29 I had 10 jobs they say you’re going to have in your lifetime, so I felt a bit lost. I learned from a headhunter that Haver & Boecker Niagara was looking for someone to start their marketing department. And I thought ‘Why not? This could be a good opportunity.’ I knew absolutely nothing about mining or construction when I started but I had a great training program. A lot of great mentors. Some of whom are still here today and it’s been a lot of fun and exciting to continue down this path. So, I came and did not leave.”

Randall said one of her favourite aspects of the industry is building and maintaining relationships with colleagues and customers. As well as visiting customer sites.

“Once I learned about the industry and developed relationships with colleagues and customers, for me it was a lot of fun. You literally get to play in a sandbox as an adult. It was interesting, always something new to learn,” said Randall.

“If I reflect on my career here, in any six-month period, no six months have looked like the last six months or the six months before that. It is constantly changing. And the people, not only in the company, but the people I’ve met, we’ve become friends, and have all really become like my second family. It’s an incredible place to be.”

Randall added that she wished she had known more about the industry sooner.

“I would drive by a quarry and I didn’t really think about what went on there or how roads were made. I just didn’t think about the industry at all. It wasn’t something I was aware of until I was employed in it and learned a lot about it. So, I think it’s really an awareness thing. I think a lot of women could be interested in it and would be interested in getting into these careers but they’re just not aware of them.”

Randall said she thinks her industry-male counterparts have an easier time starting or transitioning into a new job in construction and recalls being the only women at an event or meeting several times when she first started.

“I do think it’s changing though. I’ve been here 15 years and I can see change in that time period. But it’s still very much dominated by men. It’s not 50/50 that’s for sure.”

Thompson said she considers herself very lucky she was encouraged to progress and move forward in her career.

“I always considered myself exceptionally lucky that I was encouraged to progress and move forward career-wise and take on more challenging opportunities. So, I think that’s a great thing. From the perception in the industry, though I’d have to say I agree with Kristen to a pretty good extent, it’s a little bit harder.

“I don’t think there’s a lack of respect for women in the industry at all; I just feel you have to be exceptionally well-prepared and almost prove yourself or prove your knowledge so that you’re speaking the same language, whereas a man may walk in the door and be a little more accepted.”

“I mean, it’s the nature of the industry that we’re in,” said Thompson, adding that it is important for women in the industry to want to be very involved.

“You’re not going to be successful in this world living your life and career behind a desk. You have to be out there with your work boots on and with the guys understanding the processes and knowing the customers and all the rest of it. I think at that point; the barriers go down, she said, adding that she thinks jobs are opening up more to women across the board as time goes on.

What can companies do better to recruit more women?

Haver & Boecker Niagara partnered with the University of Toronto’s Mineral Processing Program on an initiative a few years ago to show students what a day in the industry looks like.

“We have invited students from that program to come here for a day each year since we started this partnership where they can learn from our engineers and some of our technical managers about things like screen sizing, mechanical performance, and the industry as a whole,” said Randall.

“We feel like that’s a good opportunity for students not to just get the theoretical aspect that they’re getting at school, but a hands-on practical aspect as to where they could go. Maybe they don’t necessarily want to work at a mine but they want to get into the manufacturing side. This gives those students a chance to see that side.”

Thompson said it is important for Haver & Boecker Niagara to keep that door open. And to show how well women are represented at the company.

“When we go to an industry event we very often try to include some of our inside sales teams which are roughly 50/50 male and female. We try to make sure that the face we show our industry and world is represented by all the people in the company,” she said. Thompson continued saying it is important to create that awareness in the industry, but always finds it interesting how surprised some people still are when they see a woman in her role as the company’s president.

Thompson and Randall both said they would tell women considering a career in construction to jump in and not be afraid to ask questions.

“It’s an industry that’s as old as time, getting rock out of the ground, but it is full of different and unique challenges depending on the geographic area of where you are, or even what product you’re making and the customers that our producers are serving,” said Thompson. “I think the learning experience is key.”

“This is an industry full of proud people that have been in the industry a long time. And I’ve never had anybody who doesn’t want to share when they’ve been successful, or what the challenges are of working together.

“My advice for a woman entering this business would be don’t ever step back and don’t be scared to put on your work boots and get out there,” said Thompson.