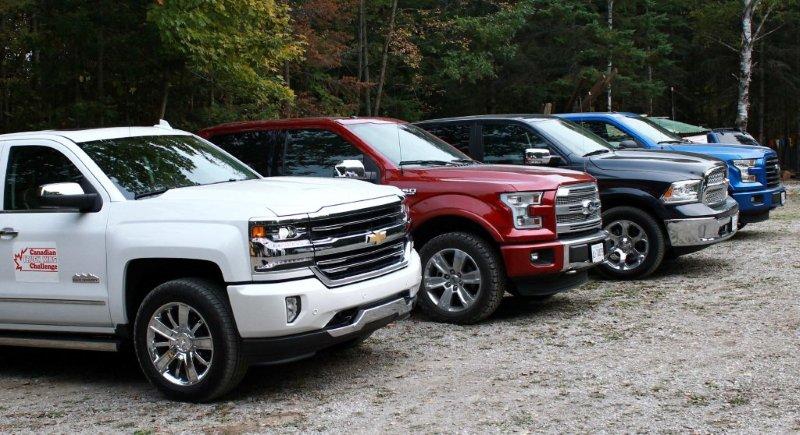 March 9, 2016 – The 2017 Canadian Truck King Challenge is already taking shape, with details announced for the annual event that puts the newest trucks through a rigourous series of tests.

The man behind the annual event, Howard Elmer, has announced that the 10th anniversary event will take place in early October at the IronWood test facility in Head Lake, Ontario.

Elmer says that, due to the prominence of the HD models in Canada, his team plans to run trucks in the 2500 and 3500 categories this year. Half-tons and mid-size pickups are possible for this year’s review as well, however, commercial vans will not be tested in 2017.

Be sure to check out the results of the 2016 Canadian Truck King Challenge:
http://www.rocktoroad.com/equipment/heavy-equipment/2016-canadian-truck-king-challenge-4462