The contractor and subcontractor’s duty of care. 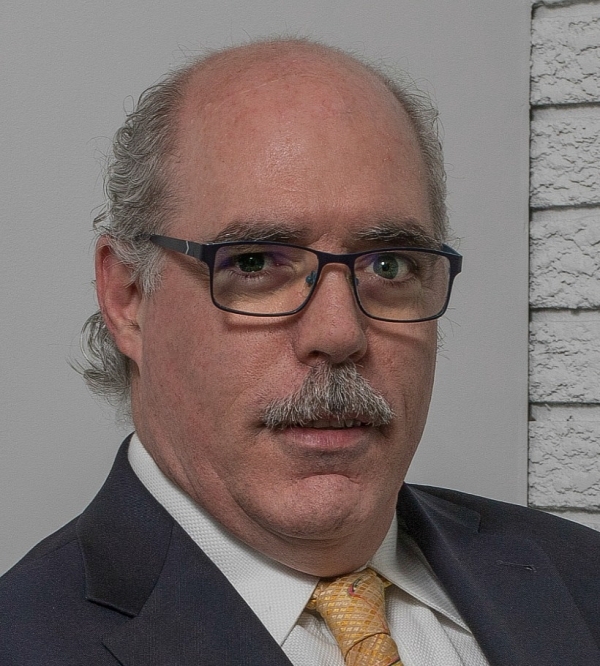 In a recent Ontario case, a concrete subcontractor hired to form and pour a concrete slab drove stakes into to the aggregate base, below. The stakes punctured a storm water drainage pipe, which later backed up through the penetrations into the finished building.

The owner sued the subcontractor for negligence but did not sue the contractor. Because the subtrade had no contract with the owner, the case provides a good example of when, and how, a contractor or subcontractor can be considered negligent in the performance of its work.

The owner believed the subcontractor had a duty of care to ensure that, in installing the stakes, it did not damage the owner’s property. It argued that the trade should have confirmed the location of the pipes below and should have not installed the stakes while there was a risk of damage.

In reviewing the law of negligence, the Court firstly confirmed that a duty of care will exist where it is reasonably foreseeable that a careless act could result in injury or damage. The Court also, however, confirmed that the duty of care can be limited or eliminated by certain factors. It held:

“Conduct is negligent if it creates an objectively unreasonable risk of harm. To avoid liability, a defendant must exercise the standard of care that would be expected of an ordinary, reasonable and prudent party in the same circumstances. The measure of what is reasonable depends on the facts of each case, including the likelihood of a known or foreseeable harm, the gravity of that harm, and the burden or cost which would be incurred to prevent the injury”.

In addressing whether or not the trade was negligent, the Court held that the failure of the contractor to advise that there were shallow pipes located underneath the proposed concrete floor would not excuse the trade if there were other factors which should have alerted the trade to the possibility.  After an eight-day trial involving a number of experts, the Court decided that the trade did reasonably assume that the underground works would be below the aggregate, that there were no indications otherwise. The action against the trade was dismissed.

The owner appealed and the Court of Appeal agreed with the trial judge. It held:

“Although contractual duties may, in some circumstances, modify the standard of care that would otherwise apply, the trial judge’s findings precluded such a finding in this case… The trial judge found that the respondent should have been aware that a pipe ran underneath its formwork, but he accepted expert evidence that the respondent had no reason to foresee that the pipe would be at a shallow depth… He accepted expert evidence proffered by the respondent that there was no reason not to put a stake in the ground at the location it did.”

For Ontario readers, we note that Ontario’s Construction Lien Act became the Construction Act on July 1, 2018. Changes to lien timelines and the payment of holdback, among many others, came into force on that date.  Whether or not the changes impact particular improvements will depend on a number of factors set out in the transition provisions of the new legislation. For more information on these changes, please see our blog at www.kennaley.ca.

Robert Kennaley has a background in construction and is now the principal of Kennaley Construction Law, a law firm with offices in Simcoe, Toronto and Barrie, Ont. He speaks and writes regularly on construction law issues and can be reached for comment at rjk@kennaley.ca. This material is for information purposes and is not intended to provide legal advice in relation to any particular fact situation. Readers who have concerns about any particular circumstance are encouraged to seek independent legal advice in that regard.