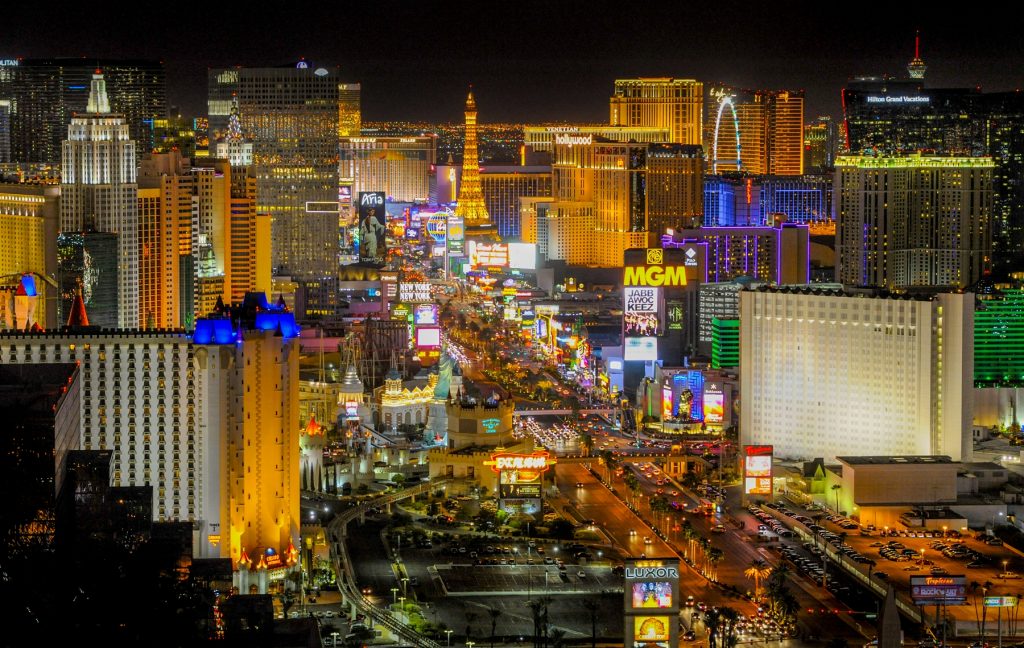 March 4, 2017 – Although it is well known that CONEXPO-CON/AGG is a massive trade show that takes place every three years at the Las Vegas Convention Center, some readers may be unaware of just how large the show truly is. To help understand the size and scope of the trade show, Rock to Road spoke with Chris Meyer, vice-president of global business sales for the Las Vegas Convention and Visitors Authority (LVCVA), who happily ran us through the show numbers.

So what does that add up to in dollars spent in the City of Lights?

The massive show takes approximately 28 days from start to finish to set up and requires thousands of people working at any given time. The meetings industry is a significant employer for the city with 66,500 local jobs and provides approximately US$9 billion worth of economic impact annually. CONEXPO-CON/AGG 2017 is one of more than 22,000 events that take place in Las Vegas every year. In 2016, a record 6.3 million convention attendees and 42.9 million visitors descended upon Las Vegas

“Nobody does more meetings, conventions or tradeshows than Las Vegas in the world,” Meyer said.

Of the 129,000 attendees at CONEXPO-CON/AGG 2017, about 21 per cent are foreign visitors from all over the world; with Canada likely taking the No. 1 spot for international visitors at this particular show, according to Meyer.

The trade show requires a massive amount of space for the thousands of exhibits on display. Exhibitors this year took over the entire 191-acre exhibit space, which includes all the outdoor lots and the entire Las Vegas Convention Center, which offers just under 2 million square feet of indoor exhibit space. An added bonus this year for show attendees is an additional 26 acres of space that became available after the Riviera Hotel & Casino was torn down.