Toronto – CF Energy, a Markham, Ont.-based energy service provider in the People’s Republic of China announced that it has completed the bidding process for the land use right certification from the government of Sanya City for the use of land in the construction of the B energy station. The rest of the formalities for obtaining the land use right certification is expected to be completed within two to three weeks. 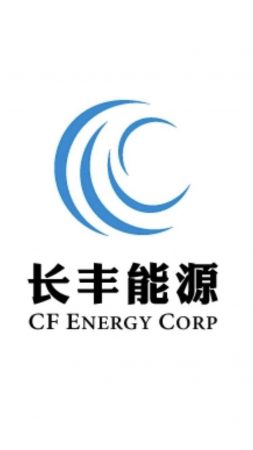 The Haitang Bay Smart Energy Project, which combines the use of multiple clean energy sources, including solar, hydro, electricity, and natural gas (CCHP/Co-Gen), is to supply cooling, heating, as well as hot water to the hotels, shopping centres, and households in the Haitang Bay area of Sanya City, the Hainan Province, the PRC.

This project is conducted through EDF CF, established between CF Energy and the French EDF Group with a 30-year concession right agreement which gives EDF CF the exclusive right to build, own and operate four energy processing stations in Haitang Bay. The project is considered as a leading integrated smart energy program in the PRC’s energy market. Various advanced technologies have been applied throughout its entire pre-evaluation, construction designs and operational plans