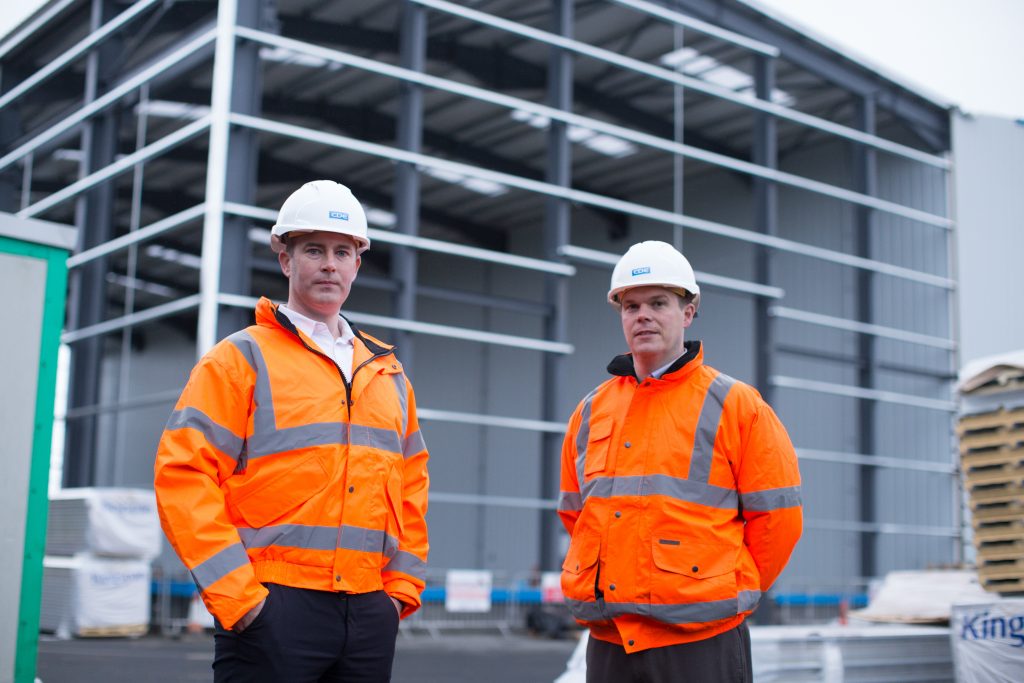 February 8, 2016 – CDE Global has announced that it has increased its product assembly space by 32 per cent to allow for the production of 60 additional machines every year.

The expansion has been funded by CDE following an upturn in the global construction materials industry. The company is responding to an increase in demand around the world for the range of classifying equipment they provide for quarrying, mining and recycling applications.

Strong foundations in key export markets will provide the basis for the company’s accelerated growth program during the next five years, with major growth in market share anticipated in the U.S., Canada, Latin America, Australia and western Europe.

Raymond Cooke, Operations Director at CDE Global, said: “2015 was an exciting year for our company and we have been looking ahead to our growth potential for the coming years. We felt that it was a necessary step to develop a new assembly bay at our headquarters. This has increased our capacity by a third and allowed for an additional 60 machines to be exported every year.

“We already have the largest campus dedicated to the wet processing of minerals in the world and our expansion plans will necessitate a further development of this infrastructure. We look forward to consolidating our position as number one in some of our well-established export markets.”

Mr Cooke added: “This is just one of several significant decisions that we have taken in 2015. Late last year we announced that we were doubling the size of our office in North America, where there is a significant opportunity for the company to increase its market share. Achieving significant growth in the U.S. and Canada will form a major part of our global strategy for the coming five years.”