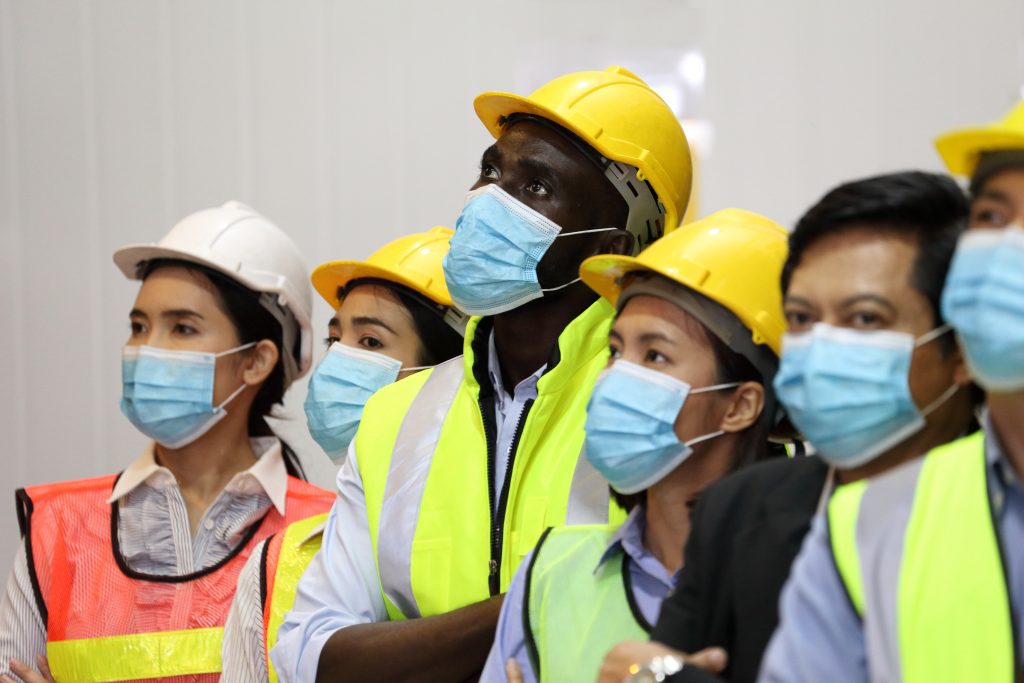 The Canadian Construction Association (CCA) is beefing up its efforts to draw workers from non-traditional groups to the construction industry, and is asking for local construction associations (LCA) to share resources they have in their own efforts to boost diversity and inclusion.

“We are very happy to see this effort,” Manitoba Heavy Construction Association (MHCA) president, Chris Lorenc said, following the Zoom meeting June 10 between CCA and LCAs. “The MHCA has already started similar efforts and is preparing to post on its website its own resources, including information on its initiatives to attract, train and recruit individuals from under-represented communities to our industry.”

Jackie Jones, MHCA iversity advisor, said the website resources will target getting information to industry companies and also to anyone who is looking to work in the industry.

“We have initiatives for training, and we know our industry employs individuals from non-traditional communities – First Nations and, increasingly, women – but we have to do a better job at encouraging individuals and also sharing those stories of inclusion.”

CCA provided an advocacy update at the meeting, including its expectation of a federal election in the fall, and plans for assisting members to feed into advocacy at the federal level.

Other items discussed by at the CCA Zoom session included updates to the Gold Seal program, and to the strategy to disseminate Canadian Construction Documents Committee (CCDC) documents.

The CCA is planning on offering orientation seminars via webinars, providing an overview on CCDC/CCA documents, to increase awareness and interest in using them. The orientation sessions are intended to complement and drive members to LCA education programs, rather than overlap with them.