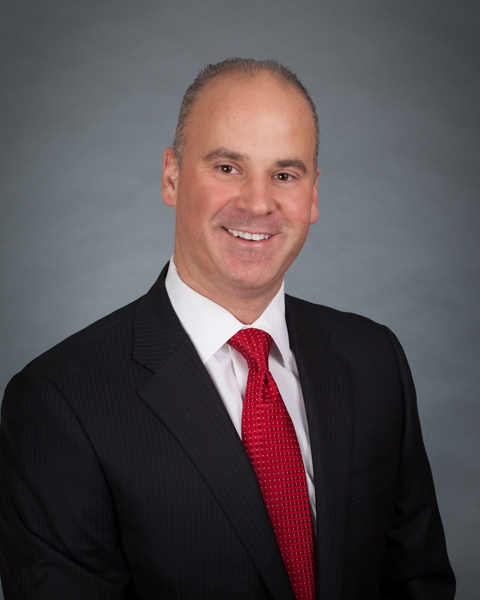 December 8, 2015 – Jason Burlage has completed his transition into the President’s role at TerraSource Global. Jason succeeds Mark Kohler, who announced earlier this year his retirement on December 1st.

Burlage, a graduate of the University of Minnesota, joined TerraSource Global as Vice President of service & strategy in 2014 after 14 years at another Hillenbrand business unit where he served in a variety of roles from field sales to the VP and General Manager of the growth business units. In his new role, Jason is responsible for establishing the strategy for TerraSource Global, developing the team and talent to achieve the company’s strategic objectives, and growing the business.

Eric Knock has been appointed Interim General Manager – Parts & Service, taking on Jason’s former executive management role for TerraSource’s Parts & Service Business Unit. Formerly the director of sales operations for the company’s parts and service group, Eric has shown tremendous leadership skills during the transformation of the sales channel strategy and his extensive experience will serve him well in this new position.