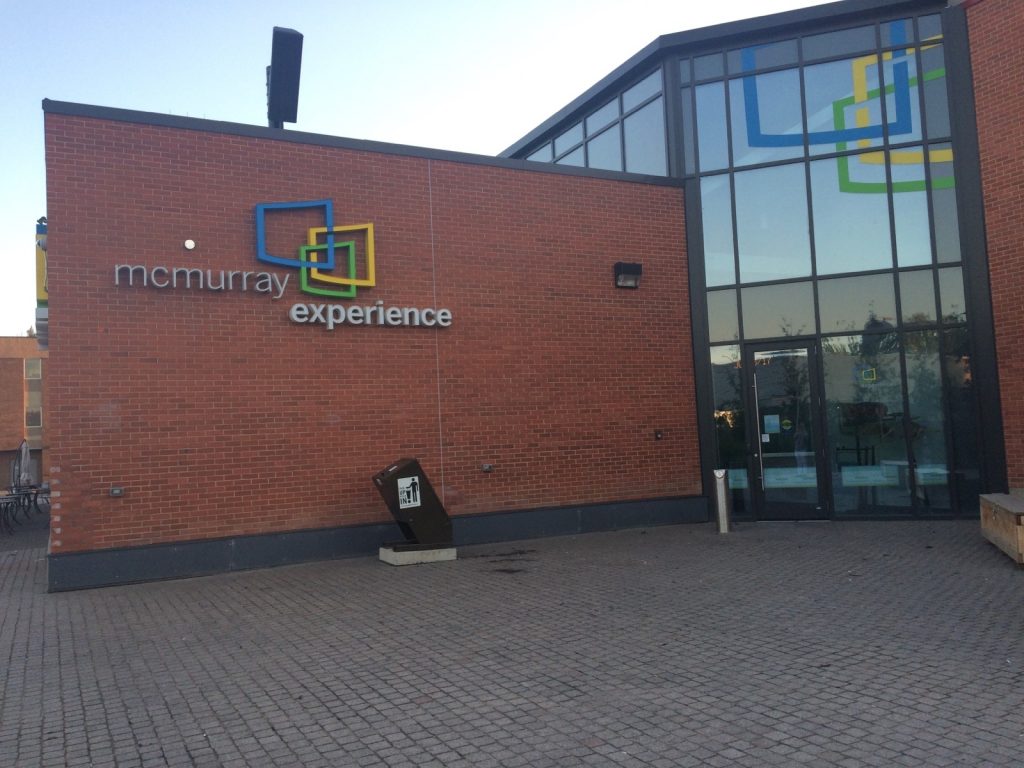 July 26, 2017 – More than a year later, some Alberta Sand & Gravel Association (ASGA) members in Fort McMurray are still feeling the heat from “The Fire of 2016”.

“My wife was panicking and the next thing I knew the RCMP were at our door saying, ‘You must leave now,’” recounts ASGA member Wayne Woodhouse. “Suddenly it was organized chaos. It took two hours to go 12 blocks and flames were rising on the side of the road.”

Woodhouse is one of the principals of Fort McMurray-based Stony Valley Contracting, which does both contract crushing and resource development. He had seen a lot over 30 years in the gravel business, but the 2016 fire was unparalleled, and for all the wrong reasons.

“The toughest thing for us was that we had employees scattered north and south of town who couldn’t get home and there was nothing we could do about it,” he says.

From a personal standpoint, he and his family were fortunate. There was no damage to their existing home or the new one they were building at the time. Unfortunately, the same could not be said for his company and its 100 workers.

“Business-wise, it sucked. We lost three months of revenue and any pending projects were put on hold or late getting started,” Woodhouse recalls.

Heartbreaking and heartwarming
Also feeling the impact was Wes Holodnick and his staff at H. Wilson Industries (2010) Ltd. The company has operated in Fort McMurray for three decades, specializing in asphalt paving and underground water/sewer installation.

“Traumatic describes it well,” Holodnick said. “My wife was really scared and we were less impacted than many, so I can only imagine how others felt.”

Two of the company’s employees are doing a total rebuild and one is reconstructing part of their home. By contrast, Holodnick and his wife emerged relatively unscathed. When they weren’t counting their blessings, they were helping others who didn’t fare as well.

“We had two crews assisting with water and sewer repairs and we prepared a laydown area for a temporary campground,” he says.

As for the town itself, Woodhouse said the rebuild has been slower than expected. Both literally and figuratively, the fire took a lot of life from Fort McMurray.

“It’s still a great community, but anyone who wasn’t really committed to this place and had no real ties here was chased away,” he says.

Despite the damage, Woodhouse was heartened by the stories of people who stepped up and helped others even as their own families were being torn apart.

Trial by fire
Less helpful are what Woodhouse calls the “couch critics”.

“Some observers are now second-guessing and saying that the city or the province could have done this or should have done that, but we weren’t sitting in their chairs,” Woodhouse says. “They made the best decisions they could at the time, so we need to respect that and move forward.”

“This fire has taught many how important other accesses are for communities with only one ingress and egress,” he says. “The municipality has now approved emergency secondary accesses to ensure safe passage out of neighbourhoods with only one access point.”

Another positive by-product of the fire is what it taught about taking the Boy Scout motto to heart: Be prepared.

“Since that day, we have improved our evacuation and communication plans for staff,” Holodnick said. “We’ve also gained a better understanding of insurance, fire prevention and ensuring business continuity in the face of disaster.”

Come heck or high water
Perhaps the most poignant lesson relates to its residents.

“The people that call it home invested a lot of blood, sweat and tears in building this place and they’ve endured a lot over the years, from the fires in ’95 to the floods that closed Highway 63 and forced people to escape by air,” Holodnick said. “To me, the fire of 2016 just confirmed how resilient this town can be.”