September 26, 2017
By Government of Saskatchewan

September 26, 2017By Government of Saskatchewan 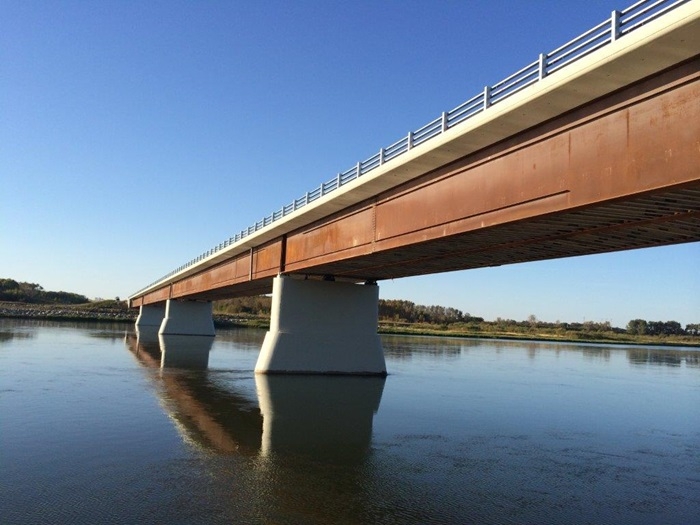 September 26, 2017 – In addition to the hundreds of kilometres of highway improvements across the province, the Government of Saskatchewan will be investing more than $50 million this year on bridges and culverts. With more than 100,000 lakes and rivers in Saskatchewan, bridges are an important part of efficient transportation throughout the province.

“Repairing and replacing bridges and culverts is an important component of highway improvements,” said Highways and Infrastructure Minster David Marit. “These bridge projects support continued growth in the province, while also improving the quality of life for our citizens.”