News Appointments
Brendan Nobes elected chair of the CCA board 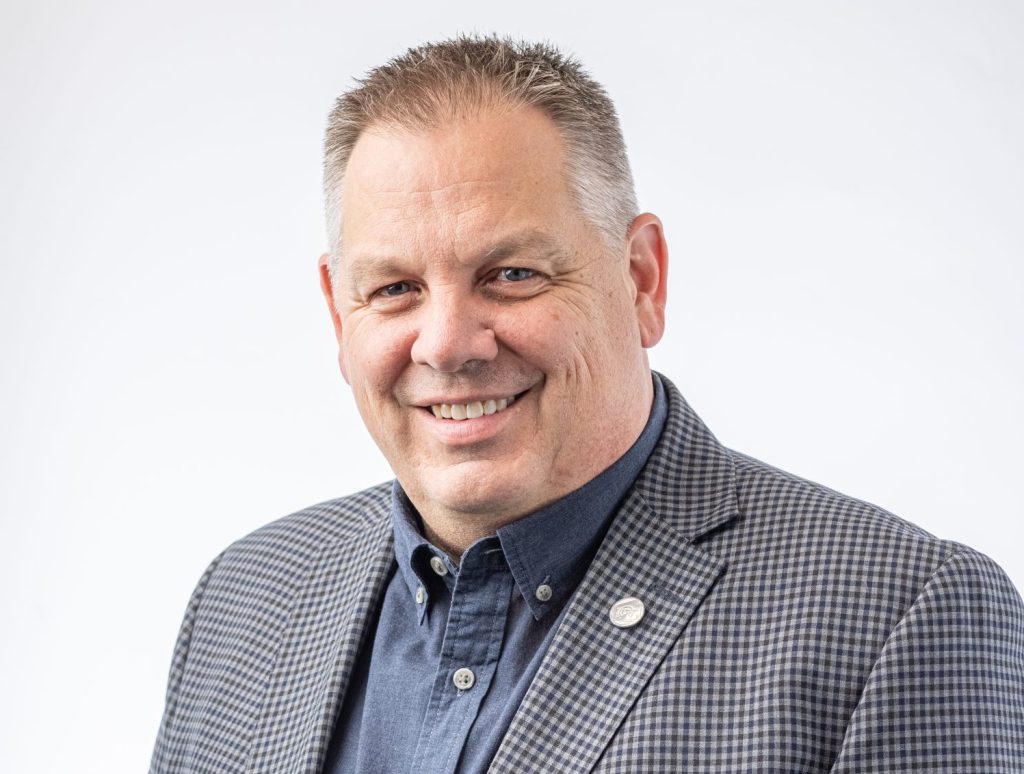 Brendan Nobes will become chair of the Canadian Construction Association’s (CCA) 2022-2023 board of directors.

Nobes is the director of major projects for rcs construction, a general contracting firm based in Atlantic Canada.

“I know the last two years have tested us all and presented us with great uncertainty, but it truly feels like a tide is turning for the better,” Nobes said during his address to the CCA at the AGM.

“This is the year to capitalize on the advancements made in technology, make our corporate cultures more inclusive, and put Canada on the path to green.”

A 35-year veteran of the construction industry, Nobes has worked as a site superintendent, senior estimator, senior project manager and project manager representing the owner.

Working at all levels in construction – from design review and document preparation to scheduling, budgeting, cost forecasting and tender package preparation – Nobes has adopted a “cradle to grave” approach to construction management.

The Mount Allison University graduate and Gold Seal Certified project manager and estimator is active in several industry associations. He is CCA’s representative to the Canadian Construction Documents Committee. He is also past chair of the Construction Association of Nova Scotia. Nobes was also the 2017 recipient of the CCA Robert Saunders Trophy for his commitment and dedication to the industry, particularly to the general contractors’ sector.

In addition to delivering a refreshed strategic plan, Nobes looks forward to advancing three initiatives during his tenure including expanding CCA’s engagement with members, in person in their hometowns; launching new services to elevate best practices in project delivery; and strengthening the bonds between CCA and its partner associations.