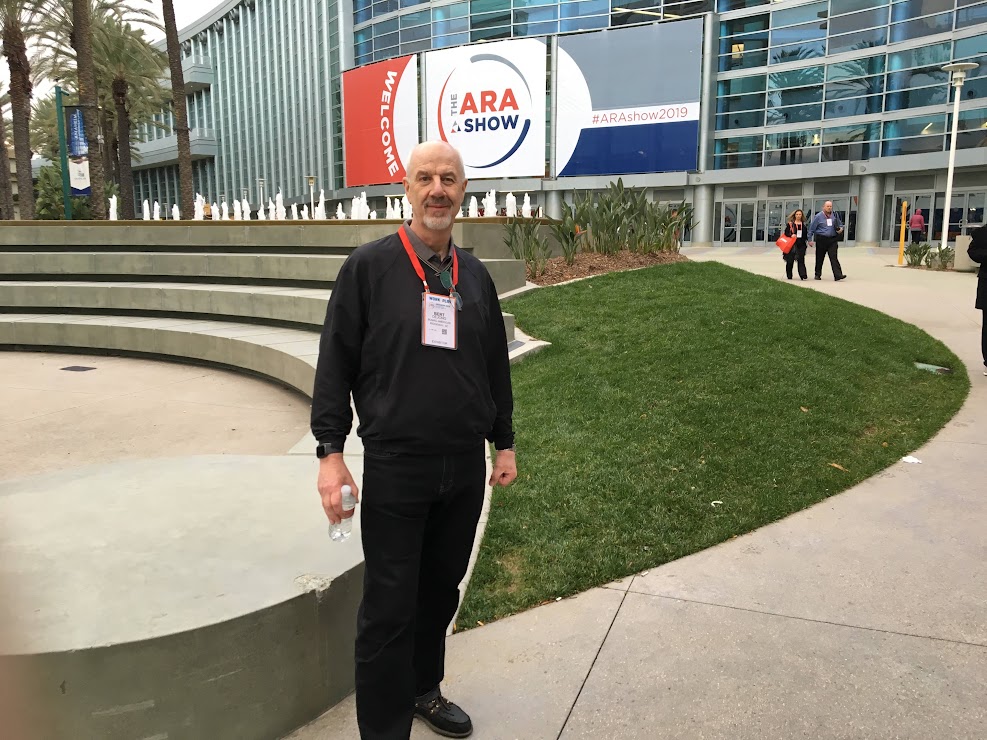 It is with deep sadness that BOMAG Americas announces the passing of Bert DeJong on May 26 at the age of 68, a company leader and industry veteran for more than 30 years.

DeJong is well remembered for being smart, honest, and fair and an industry pioneer, who helped drive success for both rental customers and BOMAG. He retired from BOMAG in late 2018, and the company held a reception for him attended by family, customers and team members during The Rental Show 2019 in Los Angeles, Calif. 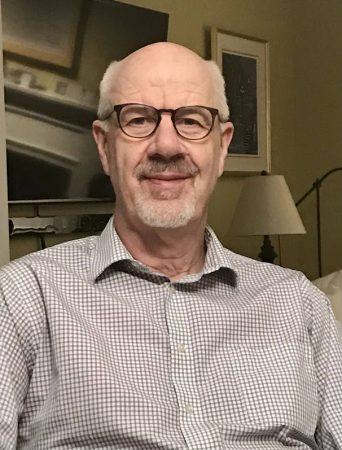 “Throughout his 32-year career with BOMAG, Bert was a consummate professional and team player, always willing to put forth the dedication and effort required to support his fellow colleagues and customers. Today, BOMAG commands a large presence in the rental market, mainly due to Bert’s leadership and valuable commitments to this customer segment, which is a true success story,” recalls Rob Mueckler, president of BOMAG Americas, Inc. “More importantly, he was one of the most genuine and respectful colleagues that I’ve had the privilege to work with, and he will be deeply missed by the BOMAG family and our rental customers. Bert’s contributions and compassion for others will be long remembered by us all, and his family will remain a part of the BOMAG family.”

DeJong began his long career with BOMAG in 1986, when he joined the sales team at BOMAG Canada in Mississauga, Ontario. Displaying a true passion for building the BOMAG brand and integrity when working with customers, DeJong worked his way up to general manager of BOMAG Canada.

BOMAG’s acquisition of the Stow Manufacturing equipment line in the mid-1990s afforded DeJong the opportunity to lead the North American rental equipment business for the company. He worked with internal sales, dealers and manufacturer representatives to successfully expand the BOMAG brand and increase sales for the broad light equipment range throughout the United States and Canada.

“My father took great satisfaction in bringing the highly successful BMP 8500 trench roller to market, and he represented the BOMAG brand with integrity and a calm demeanour,” says Wayne DeJong, BOMAG rental sales manager for Canada, who is following in his father’s footsteps with the company. “Even with his many sales accomplishments, he took the most pride in being a mentor and friend to many in the rental business. He spurred many careers in the industry simply by helping when asked.”