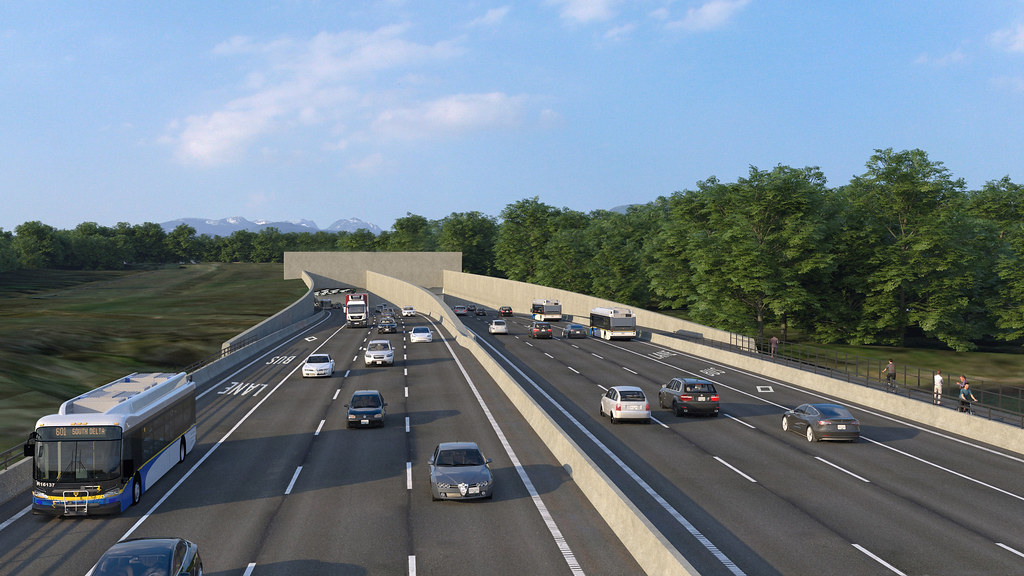 British Columbia has awarded over $18 million for work on Highway 99 on either side of the George Massey Tunnel, which is set to undergo a $4.2-billion overhaul over the next decade.

M2K Construction Ltd. in Coquitlam, B.C. received a $12.8-million contract for construction of bus-on-shoulder transit lanes on Highway 99, south of the tunnel, according to a government press release.

The project includes the creation of southbound bus-on-shoulder transit lanes between Highway 17A and the Ladner Trunk Road off-ramp, and northbound from Ladner Trunk Road to the existing start of the high-occupancy vehicle lane on Highway 99.

The new bus-on-shoulder lanes will tie into dedicated transit lanes through the new eight-lane, immersed tube tunnel to bring free-flowing transit across the river.

The second contract, for $5.28 million, went to Lafarge Canada Inc. in Port Coquitlam, B.C. for construction of the Bridgeport Road bus connection and improvements to the Highway 99/17A interchange.

This new bus-only access will be created from Bridgeport Road to Highway 99 southbound. This will improve access to the highway for transit and make for a faster commute from Bridgeport Station and the Canada Line.

This contract also includes the creation of a new multi-use pathway from the Oak Street Bridge into the Richmond cycling and pedestrian network, improvements to the bicycle shuttle pullout on Highway 17A and improvements to cycling facilities along Highway 17A, including new ramp crossings and better connection into the existing network.

Work on both projects will begin later this year once all permitting is in place.

The project to replace the Steveston Interchange is in the request for qualifications stage, with a request for proposals planned for early fall 2021.

Once the contract is awarded, construction on the Steveston Interchange is anticipated to begin in 2022 and be complete in 2025. The new interchange will improve connections for vehicles, pedestrians and cyclists, while addressing the current bottleneck.

“Giving people options for commuting by improving transit and active transportation choices is a priority for the region,” says Rob Fleming, minister of transportation and infrastructure, in the release.

“Combined with the new crossing to replace the George Massey Tunnel, we’ll improve traffic flow, manage traffic congestion and make travel by transit, walking and cycling more convenient and attractive along this section of Highway 99.”