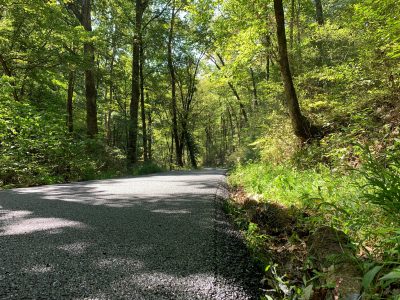 Unlike some modification systems that require blending and separate over time, B2Last reacts with the liquid asphalt components and does not separate from the asphalt binder.

B2Last is a liquid asphalt modifier that improves the functional properties of asphalt binders, mixes and flexible pavements by increasing the useful temperature interval (UTI) of the liquid asphalt while maintaining workable levels of viscosity. It is compatible with most liquid asphalts, ideal for new pavement construction and pavement preservation initiatives, and reduces stripping of the aggregates from the binder which leads to a more sustainable, flexible pavement.

“Functional performance improvement levels can be tailored or made ‘On-demand’ by binder formulators to meet or exceed flexible pavement specifications,” said Bernie Malonson, B2Last marketing manager, BASF Monomers, North America. “Since B2Last is a liquid, there are no solids to grind or melt, less energy is required to produce modified asphalt pavements and it supports American Association of State and Highway Transportation Officials (AASHTO) specifications.”

Pavement construction companies and liquid asphalt terminals can achieve operational savings due to reductions in time, labor and energy when implementing B2Last. Unlike traditional polymer-modified asphalts, B2Last can be injected into liquid asphalt.