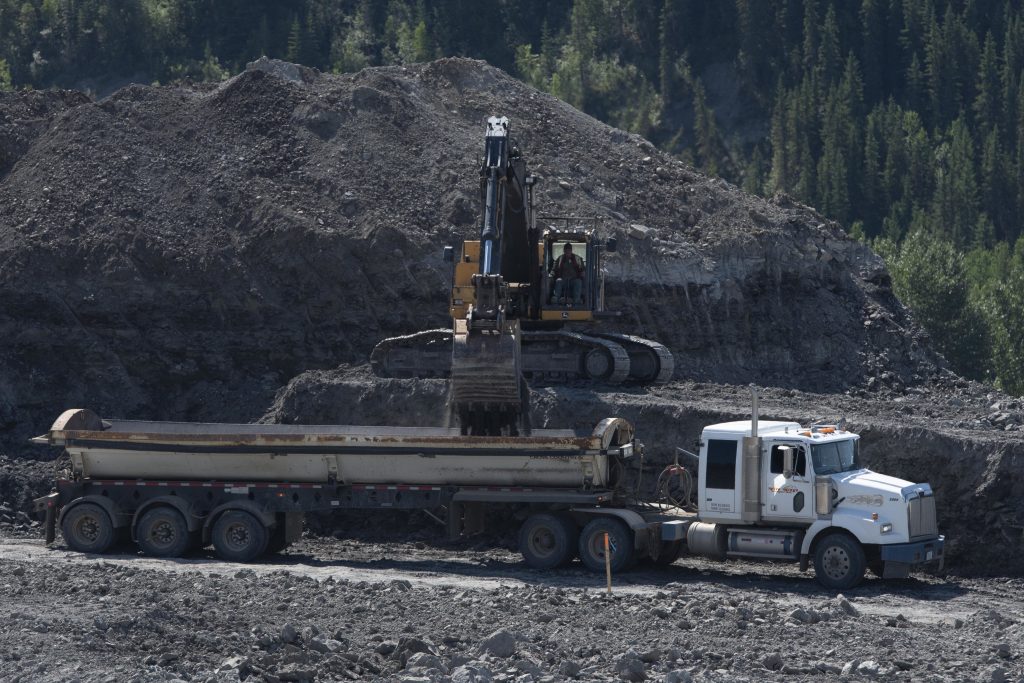 Throughout the 2021 construction season, Alberta invested about $1.5 billion in 172 road and bridge projects.

The infrastructure projects created more than 13,000 jobs throughout the province.

“Albertans need and expect safe and efficient roads and bridges for their daily needs,” said Alberta’s Transportation Minister Rajan Sawhney. “The 2021 construction season paved the way for critical, resilient infrastructure that translates into a robust transportation network and attracts investment into Alberta.”

“Good progress was made this year to protect and expand Alberta’s critical highway system,” said Ron Glen, CEO of the Alberta Roadbuilders and Heavy Construction Association. “Construction contractors answered the call to fix our roads and to put thousands of Albertans to work in high-paying jobs. Road investments make good financial and economic returns for Albertans.”

Looking ahead, Alberta plans to invest about $7 billion over three years in its Transportation’s Capital Plan for planning, design and construction of roads and bridges, as well as capital maintenance and renewal funding for smaller construction and rehabilitation projects, water management and flood recovery projects and capital grants.

“Our record levels of building during the pandemic have meant that thousands of families were able to put food on their tables and that our communities have got the roads, schools and transit that they need,” said  Doug Schweitzer, Minister of Jobs, Economy and Innovation.

The capital plan includes $2.25 billion in capital investment for planning, design and construction of twinning, widening and expansion of roads and bridges, as well as $1.5 billion in capital maintenance and renewal for highway and bridge rehabilitation and replacement projects. The province will also spend $308.6 million for water management and flood mitigation protection and $2.95 billion for capital grants to municipalities.

The work completed on the Southwest Calgary Ring Road is valued at about $145 million and supported about 864 jobs. The total project value was $1.42 billion and the project supported about 2,000 jobs between 2016 and 2021.

The work to expand the southwest portion of Anthony Henday Drive in Edmonton is valued at about $30.5 million and supported about 182 jobs. Construction is expected to be complete in fall 2022.

Paving on Highway 2  and Highway 201 and miscellaneous improvements, including guardrails, signs, guideposts, rumble strips and line painting, is valued at approximately $7.35 million. The work supported about 44 jobs.

Highway 834 was realigned to provide an alternate route for highway traffic east of the Town of Tofield. The project included realigning and upgrading sections of Highway 834 and Highway 14. The project is valued at about $11 million and supported about 66 jobs.

Work on Highway 43 including 43 kilometres of paving, safety rest area and intersection improvements – including at the main industrial connector, Big Stone Road – is valued at about $14 million and supported about 83 jobs.

Work on Hangingstone Bridge on Highway 63 in the Fort McMurray area, including highway realignment and a new bridge, is valued at about $23 million and supported about 137 jobs.