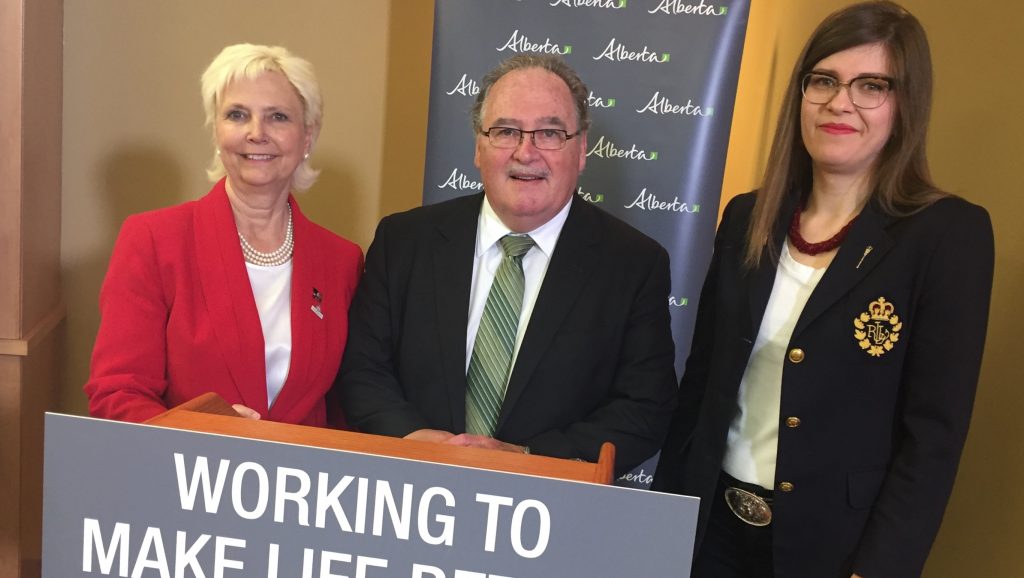 May 28, 2018 – Budget 2018 includes a $90-million investment in the Highway 38 bridge across the North Saskatchewan River, south of Redwater, that will be upgraded to carry heavy and oversized loads. The new bridge will establish a critical link in Alberta’s High Load Corridor, saving heavily loaded trucks about 200 kilometres of travel.

“This river crossing will save time and money as these critical loads travel into and come out of our northern regions. The new bridge will become a major component of the High Load Corridor and will help the energy sector become more competitive,” said Minister of Transportation Brian Mason.

Alberta Transportation expects planning and design to begin in 2018 and there will be additional highway improvements in the area as well.

Quick facts
• Approximately 2,000 vehicles cross the Highway 38 bridge every day.
• In 2016, 401 heavy loads travelled through the existing High Load Corridor, about 200 kilometres to the east.
• Carriers will save an average of $10,000 per trip compared to the existing route.
• The new structure will be able to accommodate loads of more than 200 tonnes.
• The project will support 265 direct construction jobs and 190 indirect jobs in associated industries.