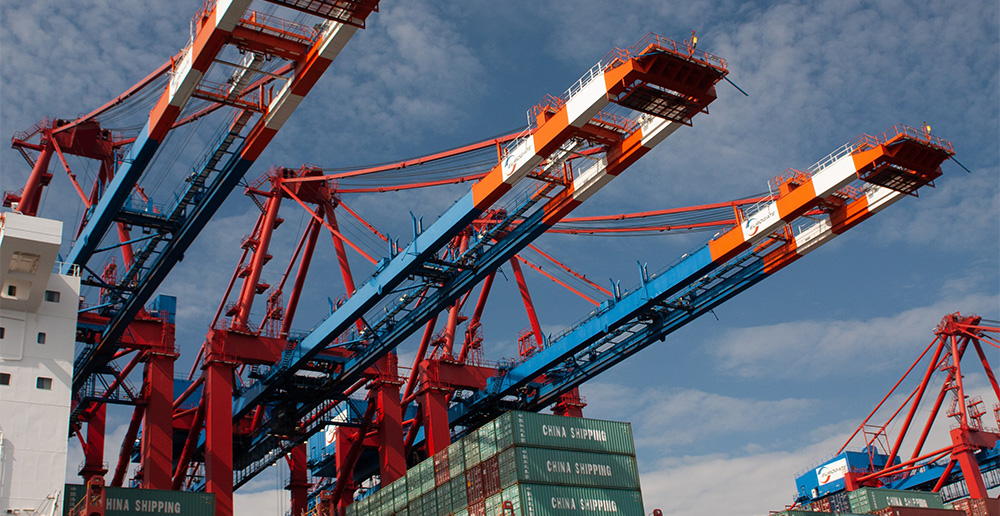 The Board Civil Infrastructure Council Corporation has set in motion its plans to launch a national campaign for increased investment in Canada’s trade gateways and corridor infrastructure.

The CICC, which represents 11 heavy civil local construction associations from across Canada, works closely with affiliated organizations such as the Canadian Construction Association, to promote economic growth through strategic investment in trade transportation infrastructure.

The trade gateways and corridors investment advocacy dovetails from the recent release of the Canada West Foundation’s From Shovel Ready to Shovel Worthy report, which calls for a strategy to select and invest in priority nation-building trade infrastructure and a significant ramping up of federal investment.

Further, the CICC campaign is a complement to the initiative of the Western Canada Roadbuilders and Heavy Construction Association, which is pressing regional and national governments to invest strategically in trade corridors and gateways across the West.

“The momentum for serious attention to and investment in our country’s trade infrastructure is growing, recognizing that without increased trade Canada’s economic growth cannot achieve its potential and trade moves on our highways, airports, through our inland and marine ports and border crossings,” said Chris Lorenc, President of the WCR&HCA.

At a September 14 meeting the CICC board approved both the selection of Prospectus as consultants to the public/government relations campaign and a budget to accompany the work.

The work will also include the highlight events of the CCA, and work with regional heavy civil associations to spotlight the intrinsic link between the economy, trade and transportation infrastructure and the fact Canada has fallen behind its global competitors in both planning and levels of investment.

The WCR&HCA signed, with 8 other leading Canadian organizations, a letter sent in August to Premier Heather Stefanson, who is about to become Chair of the Council of the Federation, seeking her support and encouraging her to put trade infrastructure investment on the table as a priority for the premiers at their next meeting, in 2023.