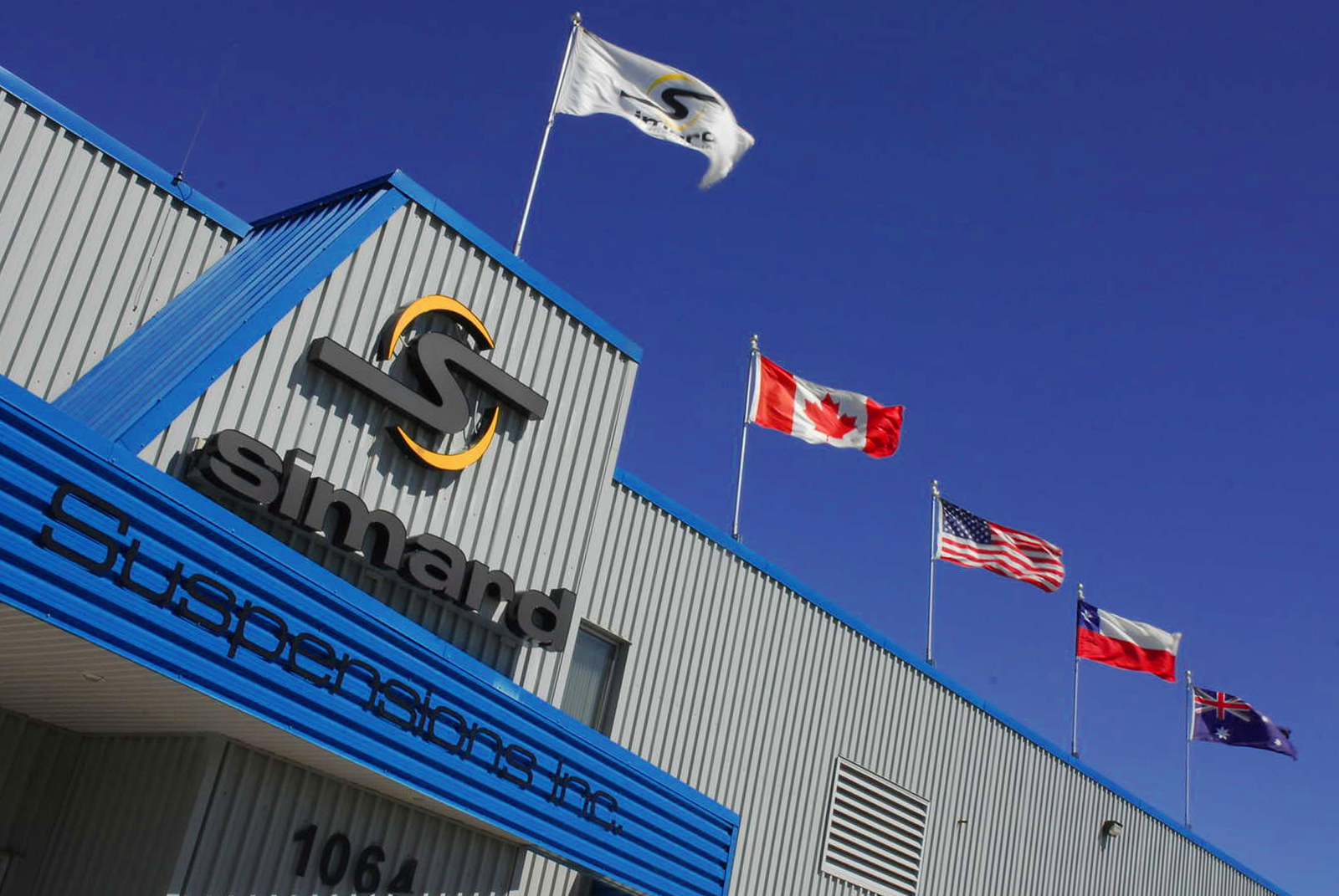 The Order of Merit ceremony, organized by the city of Baie-St-Paul, Que., recently honoured André-Marie Simard. 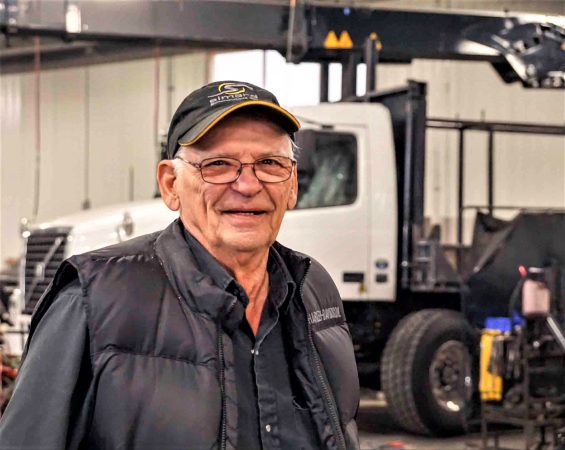 André-Marie Simard’s ingenuity and interest in load distribution deficiencies in heavy vehicles began in the 1950s at his father’s shop. In 1983, he took over the company and carried out his first modifications, adding a second front axle which made it possible to safely increase the load capacity, profitability, comfort, maneuverability and longevity of the trucks.

In 1992, he obtained his first Canadian and American patents for the AMS tandem spring front suspension. Its innovations did not take long to build their notoriety and reputation on the Americas markets. Mr. Simard developed several other suspensions for which he would also obtain patents.

International company… rooted in its community

Firmly attached to his roots, Simard’s priority has always been to encourage local know-how and promote the development of his region. Simard Suspensions has never stopped supporting cultural, community and sports initiatives. Actions that have always aimed to energize the community. 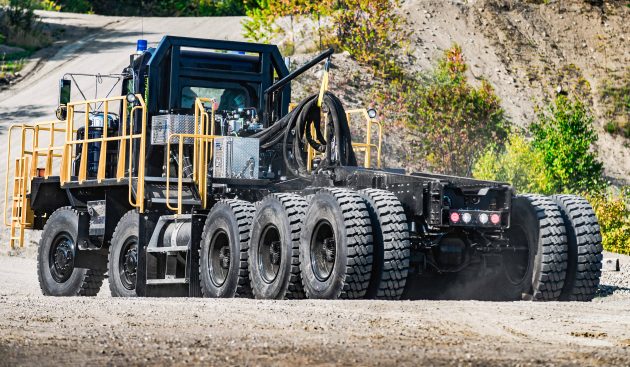 André-Marie Simard has made the family store an avant-garde business and an undisputed leader in the vocational truck industry. Through his actions, he has promoted his region and the Quebec province throughout the Americas. André-Marie Simard has significantly contributed to Canada’s breakthroughs in innovations. 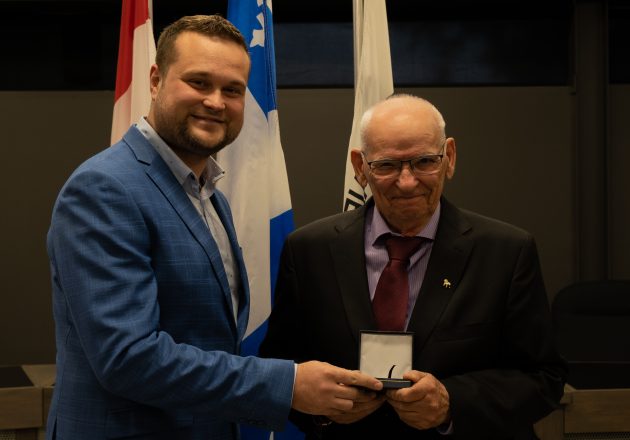 M. Simard with the mayor.

This Order of Merit distinction honours and highlights the exceptional contribution of some of its citizens to the development of the community.