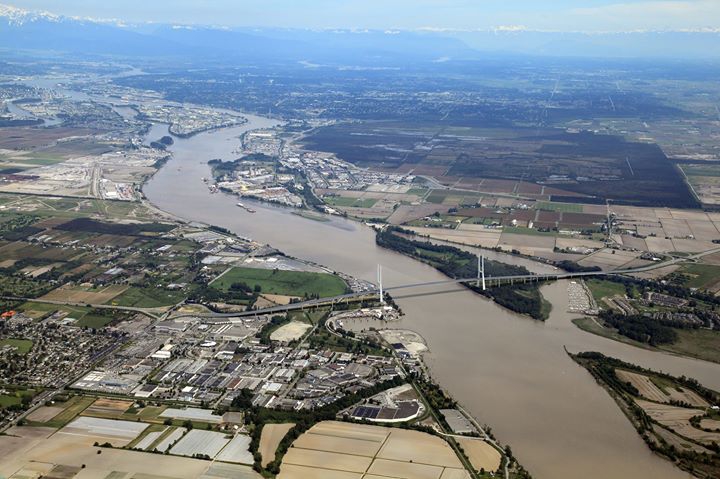 December 17, 2015 – Transportation and Infrastructure Minister Todd Stone launched the third phase of consultation on the George Massey Tunnel Replacement Project and released design and cost details of the estimated $3.5-billion project, which will see a new 10-lane bridge built over the Fraser River at Highway 99.

“The new bridge to replace the Massey Tunnel will improve highway safety, reduce greenhouse gas emissions from unnecessary idling, and save rush-hour commuters up to 30 minutes a day,” said Stone. “This will be the largest bridge ever built in B.C. When completed, it will address what is now the worst traffic bottleneck in the province and bring travel time reliability to one of our most important transportation corridors, serving national, provincial and regional economies.”

The current tunnel is nearing its end of life, and no longer meets modern standards for seismic safety. Many of its major components have about 10 years of useful life remaining before they need to be replaced, including the lighting, ventilation and pumping systems.

The bridge, which will be paid for through user tolls, will offer important safety benefits that include: a design that meets modern seismic standards; additional lanes that make merging safer for all vehicles and will reduce an estimated 35 per cent of collisions; and wider lanes and shoulders that will improve safety and emergency response times.

The bridge will be approximately three kilometres long, with four general travel lanes and one transit/HOV lane in each direction. Once constructed, it will cut some commute times in half and also improve travel time reliability for the 10,000 transit passengers and 80,000 vehicles that use the tunnel each day.

“A new 10-lane bridge will reduce the congestion that commuters currently face each day, and offer long-term options for transportation improvements in the region, like the addition of future rapid transit,” said Delta mayor Lois E. Jackson. “The environmental benefits are also important to Delta residents, who will enjoy improved access to riverside parkland and regional cycling and walking trails.”

The George Massey Tunnel Improvement Project will have a significant benefit for the environment. It will remove more than one million hours of idling vehicles a year and make transit and HOV travel more convenient and attractive. This includes dedicated transit ramps at Bridgeport Road with direct transit access to and from Canada Line at Bridgeport Station. The project has also been designed to include space to accommodate future rapid transit. For the first time in recent memory at this location, pedestrians and cyclists will be able to cross the river, as the new bridge will include a multi-use pathway.

“Expanded capacity at the George Massey corridor will benefit the business community and residents by making it easier and safer for customers, employees and goods to move in and out of Richmond,” said Richmond Chamber of Commerce chair Rob Akimow. “Our members have voiced support for a new South Fraser crossing and we look forward to reviewing the project in more detail and proactively collaborating with key stakeholders.”

Other project components include new interchanges at Highway 17A, Steveston Highway and Westminster Highway and widening approximately 24 kilometres of Highway 99 to include one dedicated transit/HOV lane in each direction from Highway 91 in Delta to Bridgeport Road in Richmond, tying into existing infrastructure.

Final decisions made by government will take into consideration the feedback received, along with remaining technical studies and the environmental review. Construction will begin in 2017.